Lawmakers are closer to adopting alcohol levels for beer that are in line with most production-line brews, despite opposition from the Mormon church. 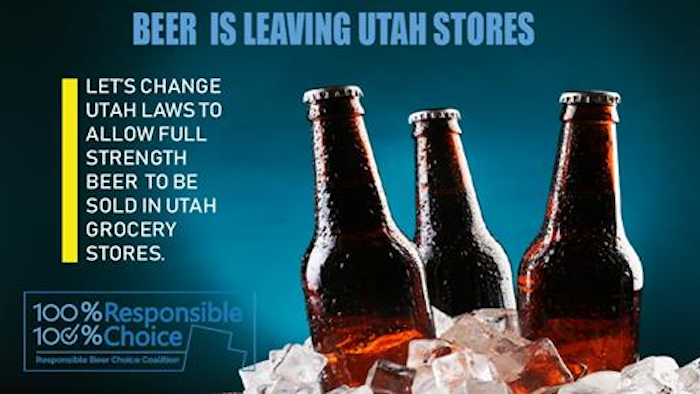 SALT LAKE CITY (AP) — Utah lawmakers have moved closer to adopting alcohol levels for beer that are in line with most production-line brews sold around the country, despite opposition from the influential Mormon church.

The state Senate overwhelming passed the measure to raise low alcohol limits on Tuesday, though it's expected to face more opposition at the state House of Representatives. "We still have a ways to go," said Kate Bradshaw, a lobbyist with the Responsible Beer Choice Coalition, a group of manufacturers, distributers and sellers who support the change.

The proposal would increase the alcohol limit from 3.2 percent to 4.8 percent by weight, which would allow most standard beers to be sold in the state. The Church of Jesus Christ of Latter-day Saints has expressed concern that the increase is too high. Most lawmakers are members of the faith that teaches abstinence from alcohol, and church positions can hold outsized sway. Many local microbreweries also oppose the change.

Still, supporters have included businesses like Wal-Mart, and the change overwhelmingly passed the state Senate. Republican sponsor Sen. Jerry Stevenson has argued the bill is about commerce rather than alcohol. "It's a reminder that it is possible to overstate the influence the church has on politics," said Damon Cann, a political science professor at Utah State University. "The church, while clearly formidable as a political foe, is not invincible."

As other states like Oklahoma, Colorado and Kansas shed similar limitations, large brewers have begun to stop making lower-alcohol products, leaving shelves emptier and hurting rural Utah stores that depend on beer revenue, Stevenson has said. "I'm just excited to see us normalize our alcohol a little bit and I think this will be good for the state of Utah," said Sen. Derek Kitchen, a Democrat who identified himself as one of the handful of state senators who drink.

The state also hosts an active microbrewery community, many of whom call the measure a narrow change that would unfairly force them to quickly change their recipes. The Utah Brewer's Guild would support a larger increase, but fears the legislation would favor larger breweries like Anheuser-Busch, said executive director Nicole Dicou. Most beer in Utah is sold at grocery and convenience stores.

Other critics worry the new limits are too high and could open the door to wine being sold in grocery stores rather than state-owned liquor outlets. Republican Sen. Lyle Hillyard, a Mormon and an attorney who has worked in criminal defense, said he's opposed to the proposal because it poses an increased risk of drunken driving and other issues for college students.

"Most of these kids who have never drunk before don't understand the impact," he said. 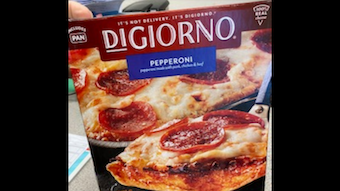