GlobalData food correspondent Simon Harvey weighs in on what Nestlé's next move may be following its announced sale of its US ice-cream business.

Nestlé's sale of its US ice-cream business to Froneri, a joint venture it shares with private-equity firm PAI Partners, could be interpreted as a stepping stone toward an exit from the category altogether, writes GlobalData.

Simon Harvey, Food Correspondent at GlobalData, has the following commentary:

“Nestlé is now left with few wholly-owned global assets in the ice-cream segment, namely those in Canada, Latin America and Asia, and they, too, could soon end up in the hands of Froneri.

Nestlé's presence in ice cream is dwarfed by its nearest competitor, Unilever, which holds almost twice the global market share of its peer. By effectively transferring ownership of US brands such as Dreyer's, Drumstick, Outshine and Skinny Cow to Froneri, the fast-moving consumer goods (FMCG) giant may have concluded its JV is better placed to serve the low-margin category and make up ground against its rival.

The sale of the US ice-cream assets also has to be seen in the wider context after Nestlé chief executive Mark Schneider previously voiced intentions to focus resources on high-growth, added-value segments and dispose of operations he deems to be ill-fitting and less profitable. After all, market watchers have questioned the viability of Nestlé remaining in the volatile frozen-food category as a whole for some time.

In addition, Nestlé had already trimmed its ice-cream portfolio in the summer by moving its business in Israel over to Froneri, joining operations in Europe, the Middle East, Argentina, Australia, Brazil, the Philippines and South Africa that were housed by the venture since it was formed in 2016 with PAI.

Should Nestlé choose to handover its ice-cream assets in Canada, Latin America and Asia to Froneri at some point in time, the question on everyone's lips might be will it also decide to move away from the category completely, with the sale of its venture stake? A lot may depend on what revenues and profits the enterprise continues to contribute to Nestlé's coffers." 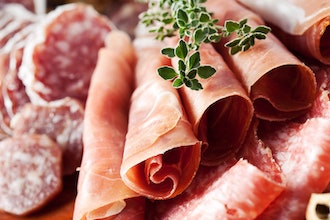 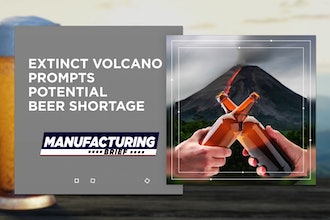 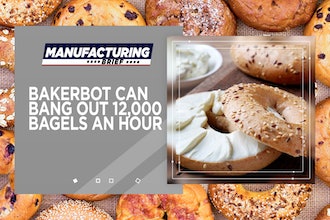 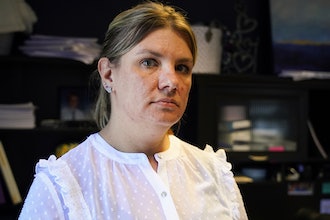 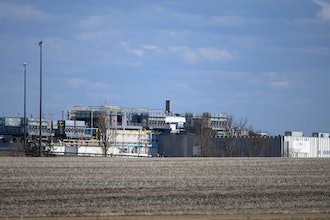