This larger dead zone means fishermen will need more time and fuel to fill their nets - costs that will most likely get passed on to the consumer. 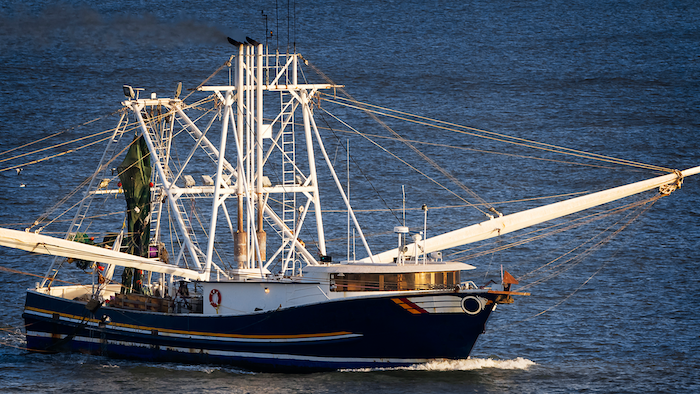 Every summer, an area of low-oxygen water forms in the Gulf of Mexico. Often referred to as a 'dead zone' because marine life struggles to survive in it, a report on BusinessInsider.com suggests that this year's zone could be one of the largest ever recorded. Projected to be about the size of Massachusetts, these zones form from a combination of pollution and rising water temperatures.

For those who depend on the fish and seafood from the Gulf to make a living, this larger dead zone means they'll have to travel further to obtain a profitable harvest. More travel means longer days and more fuel - costs that will most likely get passed on to the consumer. The size of the catch is also impacted, meaning supply could struggle to keep pace with demand.

Agricultural runoff produces huge algae blooms that eventually die off and fall to the sea floor. In the process of doing so, they absorb the oxygen needed by fish and plants. By late August or September, the dead zone gets broken up by cooler surface temperatures and tropical storms or hurricanes. Contributing to the larger size of the dead zone this year are higher rainfall amounts that generated more run-off.

The Gulf of Mexico accounts for more than 40 percent of U.S. seafood, but these dead zones, according to the National Oceanic and Atmospheric Administration, can cost seafood and tourism businesses over $80 million per year. Additionally, another NOAA study found that conditions in the Gulf dead zone slow shrimp growth, leading to lower numbers of large shrimp. This could also impact pricing and availability throughout 2019.