The incident was the result of a personal grudge between employees. 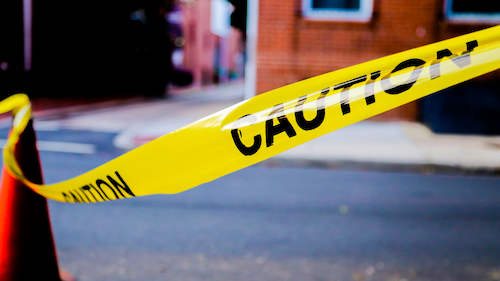 COLLINS, Miss. (AP) — Police are investigating a shooting at a chicken processing plant in southern Mississippi that left one person injured.

Collins Police Chief Joey Ponder told news outlets Monday that the department received a call around 4:10 p.m. of an active shooter at Sanderson Farms. Officers determined the male victim had been shot in the back when they arrived at the scene.

Ponder says police determined the shooting incident was the result of a personal grudge between the victim and the suspect.

Police are searching for 41-year-old Darrin Jones. He is believed to be an employee at Sanderson Farms.

The name of the employee injured in the shooting has not been released.