They want to delay the construction of Costco's planned chicken processing plant. 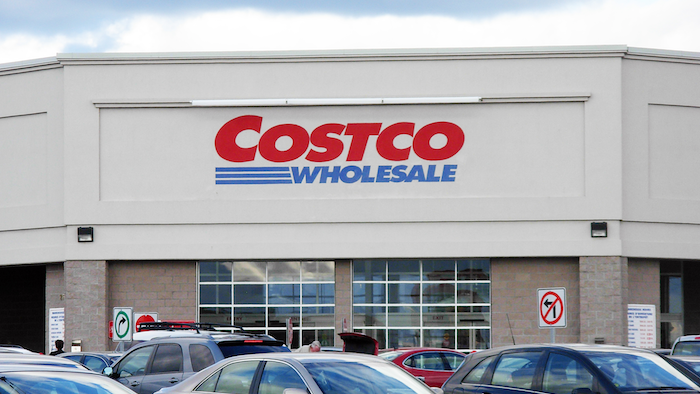 FREMONT, Neb. (AP) — Some residents in eastern Nebraska are calling for a construction delay of Costco's planned chicken processing plant, arguing that the facility could hurt air quality.

Many residents asked the agency to deny or reevaluate the proposed permit.

Randy Ruppert, president of environmental nonprofit Nebraska Communities United, said he was concerned about the lack of a daily monitoring system to ensure the facility is following the conditions of the proposed permit.

"We have no monitoring system here, so day-to-day who will be protecting the citizens of Fremont?" he said.

Residents also expressed worry about how the facility would affect residents with respiratory conditions, such as asthma and chronic obstructive pulmonary disease.

"My children and grandchildren have a history of asthma, I myself have lung damage due to radiation from breast cancer treatment," resident Evelyn McKnight said. "With the expected increase in ground level ozone, carbon monoxide, sulfur dioxide and nitrogen dioxide, I'm concerned that our already compromised respiratory systems will be more stressed with the increase of emissions and particulates."

Gary Buttermore, the agency's environmental quality supervisor, said an air quality construction permit is required when a planned facility would surpass specific emissions thresholds. Buttermore said his department studied levels and types of pollutants the facility would emit and decided that the plant wouldn't have what is considered a "significant impact" on air quality beyond its property.

"The entire state of Nebraska is in compliance with ambient air quality standards, and we don't anticipate that this project will change that standing," he said.

The window for public comment on the proposed permit ends Aug. 10.

The Chemistry of Fried Chicken