An advocacy group this week called for Ben & Jerry's to alter its ice cream ingredient sourcing after most samples showed traces of a common pesticide. 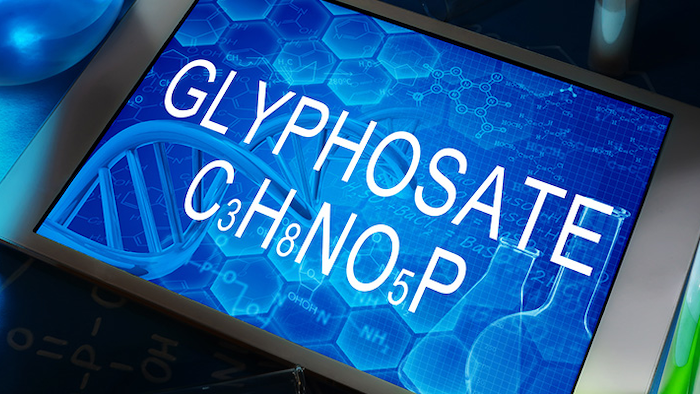 An advocacy group this week called for Ben & Jerry's to alter its ice cream ingredient sourcing after most samples showed traces of a common pesticide.

The Organic Consumers Association said that an independent lab tested 11 samples of the Vermont company's ice cream and found that just one — Cherry Garcia — did not test positive for glyphosate or AMPA, its main metabolite.

Glyphosate is the most widely used herbicide in the world but became increasingly controversial after an arm of the World Health Organization listed it as a "probable" carcinogen in early 2015.

The OCA said that the company should transition to organic ingredients and pushed for natural or organic stores to drop the brand without changes.

"Ben & Jerry's falsely advertises its products as 'natural' and its brand as 'sustainable' and 'socially responsible,'" OCA International Director Ronnie Cummins said in a statement. "Nothing could be further from the truth."

Glyphosate is commonly used in combination with seeds that are genetically modified to resist the herbicide. Ben & Jerry’s officials said that although the company hopes to source all ingredients from non-modified sources, they apparently "need to better understand where the glyphosate they’re finding is coming from."

"Maybe it’s from something that’s not even in our supply chain, and so we’re missing it," Rob Michalak, who heads the company's social mission efforts, told The New York Times.

The ice cream company, which is owned by Dutch consumer products giant Unilever, is just the latest food producer to come under fire for glyphosate traces.

Other regulatory bodies did not find links between the pesticide and cancer, and Monsanto, the maker of glyphosate-based Roundup herbicide, sharply criticized the 2015 findings by the International Agency for Research on Cancer.