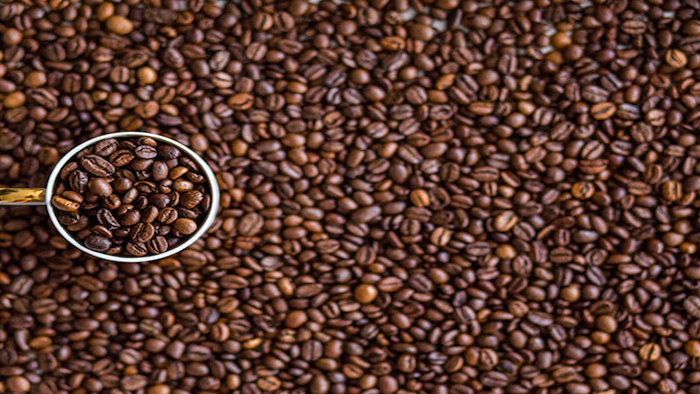 Reuters reports that rainy weather, the discarded remnants of a previous coffee harvest and, most importantly, ineffective pesticides prompted the largest outbreak of the berry borer beetle in memory.

Female berry borer beetles dig into green coffee beans in order to lay their eggs and can cause severe damage to a crop. Farmers controlled the pest for decades using endosulfan, but Brazilian health authorities banned the insecticide four years ago amid global concerns about its persistence in the environment and potential effects on human health.

Alternative pesticides, however, proved largely ineffective. Coffee-growing regions estimated that 5 percent to 30 percent of the crop was damaged by the beetle.

Prior to the outbreak, analysts already expected a lower coffee harvest due to the slower year of the biennial coffee crop cycle. Plant fatigue from previous harvests and inconsistent weather also contributed to low expectations for the crop.

In addition to crop losses, one U.S.-based coffee importer told Reuters that the conditions would result in a higher amount of low-grade coffee sold to large companies such as Starbucks and Nestlé.