The media mogul teamed up with food giant Kraft Heinz to launch a product line after creating a joint venture earlier this year. 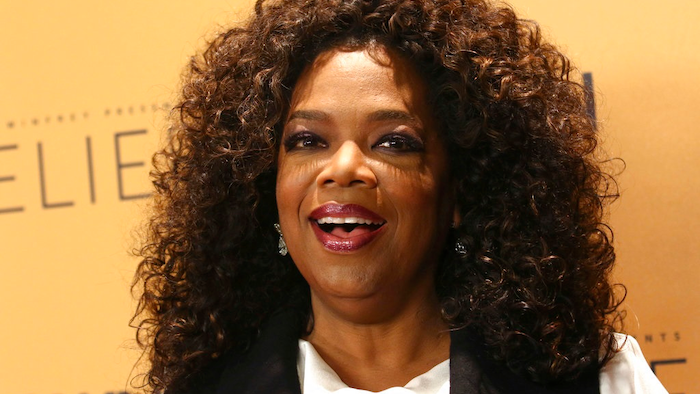 NEW YORK (AP) — Oprah Winfrey is headed to the supermarket aisle with her own line of refrigerated soups and side dishes.

The media mogul teamed up with food giant Kraft Heinz to launch the line after creating a joint venture earlier this year.

The new brand, called O, That's Good!, will offer comfort foods with added vegetables, such as mashed potatoes with cauliflower mixed in. A broccoli cheddar soup has butternut squash to replace some cheese.

"This product line is real, delicious food with a twist," Winfrey said in a statement Wednesday.

Kraft Heinz Co. said the new brand has no connection to Winfrey's deal with Weight Watchers and won't mention the weight loss program on its packaging. Winfrey bought a 10 percent stake in Weight Watchers two years ago and appears in its ads.

The Oprah-branded soups and side dishes, priced below $5 each, will come to some supermarkets this week and be available nationwide by October.