The President wants to make it easier for genetically engineered plants and animals to enter the food supply. 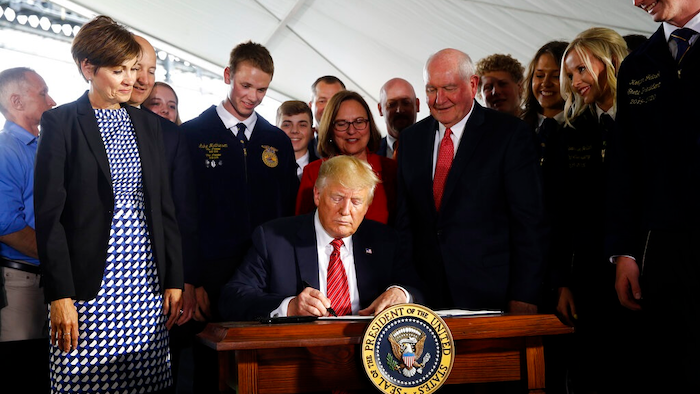 In the meantime, other companies have been using the newer gene-editing techniques to develop other plants and animals .

Farmers Get $218M in Syngenta Suit