A Massachusetts dessert company that accused its ice cream supplier of destroying its business by secretly altering the recipe has been awarded $720,000. 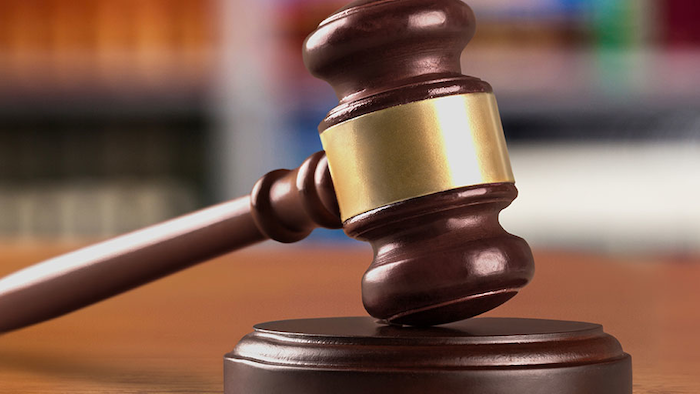 BOSTON (AP) — A Massachusetts dessert company that accused its ice cream supplier of destroying its business by secretly altering the recipe has been awarded $720,000.

600 lb Gorillas attorney Andrew Lorin says his client is thrilled even though the payout is less than the $3.9 million it sought.