The agency said Abbott failed to maintain sanitary procedures at the Michigan factory recently linked to a cluster of infant illnesses and two deaths.

The Food and Drug Administration posted its initial inspection findings from the Abbott plant that's been tied to several infant hospitalizations, including two deaths, due to a rare bacterial infection. Abbott recalled various lots of three popular powdered infant formulas in mid-February. FDA inspectors have been on-site inspecting the Sturgis, Michigan, facility since late January.

Abbott didn't maintain clean surfaces used in producing and handling the powdered formula, according to the FDA inspection, which concluded last week. Additionally, inspectors found a history of contamination with the bacteria, known as cronobacter, including eight instances between fall 2019 and February of this year.

The report gives the agency's preliminary findings and is likely to be followed by a formal report and a warning to the company.

Food safety advocates who have followed the recall noted that neither the FDA nor the company has been able to explain what caused the contamination.

“This sheds a little more light on what went wrong, but we still don’t have all the answers,” said Sarah Sorscher of the Center for Science in the Public Interest. “Abbott and the FDA really need to do more work to get to the bottom of what happened so we can prevent the next outbreak.”

Abbott said in a statement it is “taking this very seriously and working closely with the FDA to implement corrective actions.”

Abbott has not confirmed how many units have been recalled, but the company’s brands include some of the best-selling baby formulas in the world, including Similac, Alimentum and EleCare. The company says it continues to produce baby formula at its other plants in the U.S. and overseas.

The recalls have exacerbated ongoing shortages of infant formula due to supply chain issues.

Infections with the cronobacter bacteria are rare but can be fatal in babies. Almost all outbreaks reported in the U.S. have been linked to powdered baby formulas, which don’t undergo the same high temperatures used to kill germs in many other foods. Manufacturers have long said that it’s impossible to eliminate all bacteria from the formulas.

There had been little new information about the recall since last month, despite requests from Senate lawmakers for Abbott to turn over documents on conditions at the Michigan plant.

In a letter last month, members of the Senate health committee specifically asked Abbott about the amount of time it took to start the recall. According to the letter, Abbott first received a report of an illness tied to its formula from Minnesota health officials in September, with additional reports in coming months from Ohio and Texas.

It’s also unclear why the FDA didn't take action at the plant earlier. FDA inspectors visited the plant in late September and cited several problems, including unsanitary conditions, a lack of temperature controls, and employees who failed to sanitize their hands. But none of the problems resulted in a formal FDA warning or requirement that Abbott halt production.

The FDA released the September inspection report Tuesday evening along with another from 2019.

In addition to its plant inspectors, the FDA has scientists at its Washington headquarters who specialize in food outbreaks linked to baby food and formulas. A high-ranking FDA deputy commissioner is also assigned to oversee food safety issues.

The recalled Abbott products can be identified by examining the coding on the bottom of each container. The affected formulas all have an expiration date of April 1, 2022, or later. The company has set up a website where parents can check if products have been recalled. 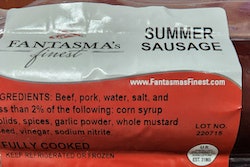 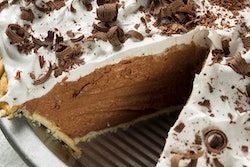 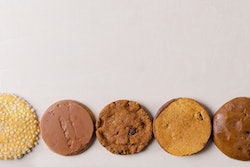 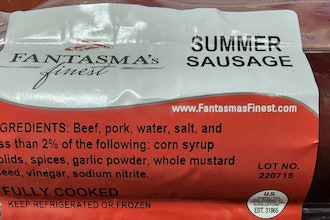 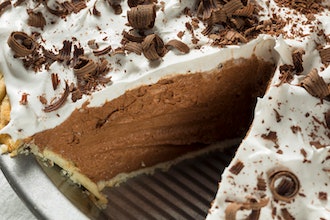 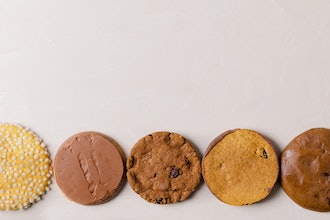 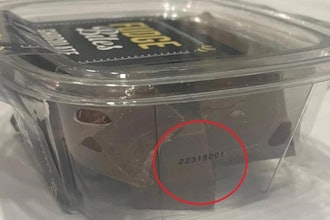 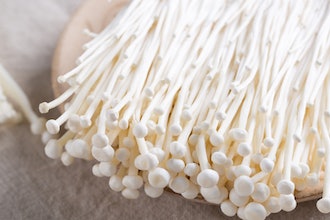 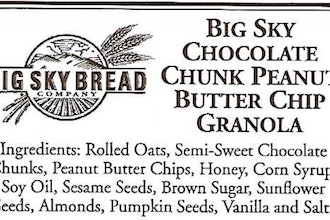 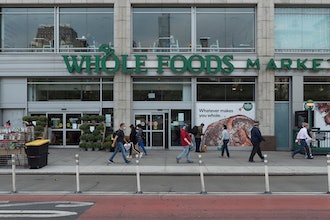 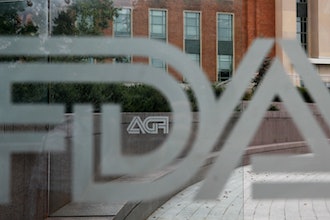 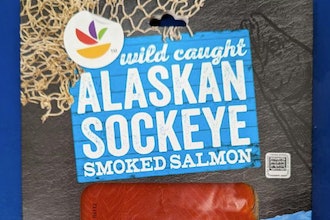 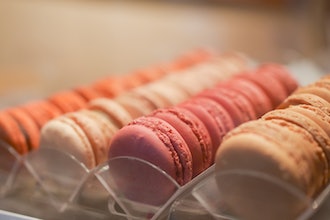 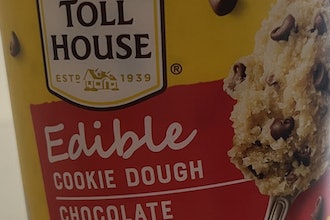 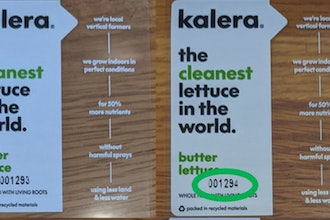