Beech-Nut says it's concerned about its ability to consistently obtain rice flour well below the FDA guidance level and company specifications for naturally occurring inorganic arsenic. 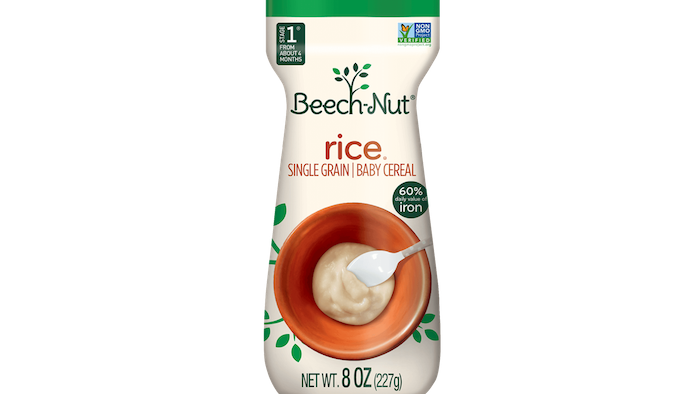 Beech-Nut Nutrition today has issued a voluntary recall of one lot of Beech-Nut Stage 1, Single Grain Rice Cereal. This recall is a result of a routine sampling program by the State of Alaska which found that samples from  that production lot of Beech-Nut Stage 1, Single Grain Rice Cereal tested above the guidance level for naturally occurring inorganic arsenic set by the FDA in August 2020, though the rice flour used had been tested and confirmed as being below the FDA guidance level for  inorganic arsenic. 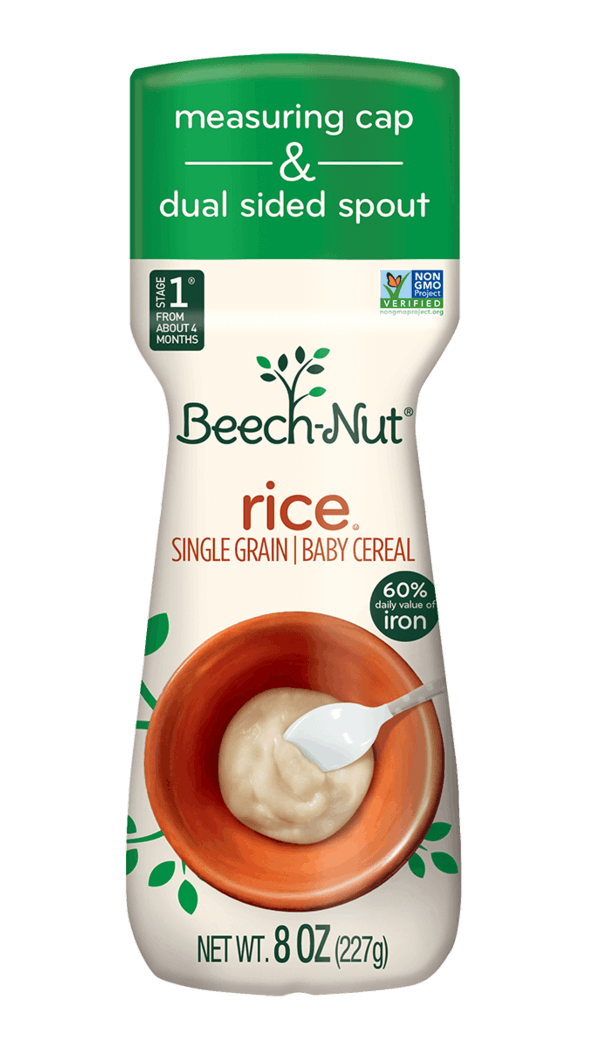 FDA has recognized that trace elements such as these are widely present in the environment, including water, soil and food; and has also stated that exposure to elevated levels of naturally occurring inorganic arsenic can pose a health hazard to young children.

In addition to issuing the voluntary recall, Beech-Nut has also decided to exit the market for Beech-Nut branded Single Grain Rice Cereal. Beech-Nut is concerned about the ability to consistently obtain rice flour well-below the FDA guidance level and Beech-Nut specifications for naturally occurring inorganic arsenic.

"The safety of infants and children is Beech-Nut's top priority. We are issuing this voluntary recall, because we learned through routine sampling by the State of Alaska that a limited quantity of Beech-Nut Single Grain Rice Cereal products had levels of naturally-occurring inorganic arsenic above the FDA guidance level, even though the rice flour used to produce these products tested below the FDA guidance level for inorganic arsenic," said Jason Jacobs, Vice President, Food Safety and Quality.

No illnesses related to these product codes have been reported to date, and no other production dates or Beech-Nut products are affected by this recall.

Consumers who may have purchased Beech-Nut Rice Cereal with product codes: 103470XXXX and 093470XXXX with expiration of 01MAY2022 should discard the product. They can also go to www.beechnut.com/ricecereal, or call 1-866-272-9417, Monday through Friday 8:00 a.m. to 8:00 p.m. for further information on obtaining an exchange or refund. 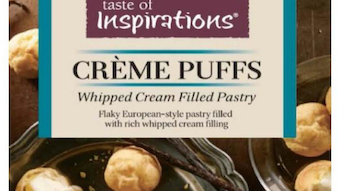 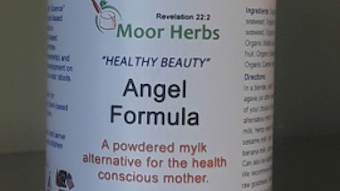 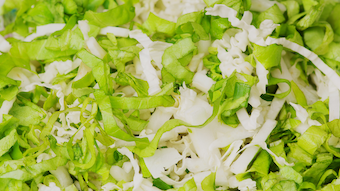 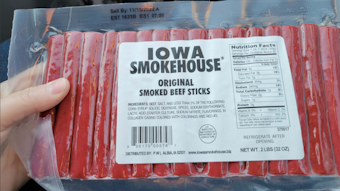 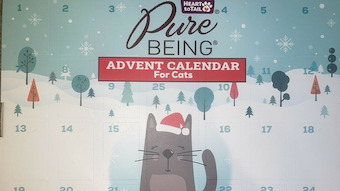 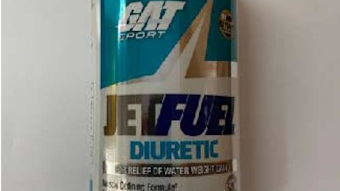 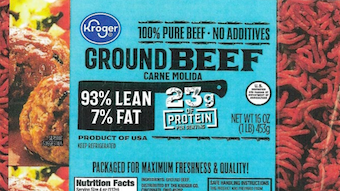 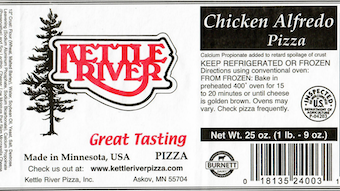 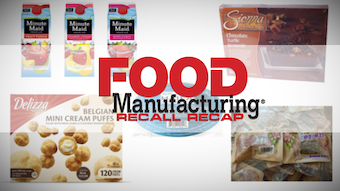 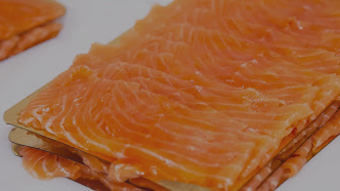 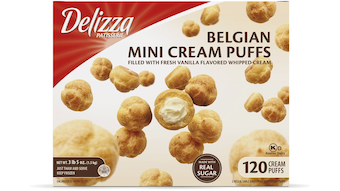 They were distributed throughout 11 states.
Jan 4th, 2022
Follow Us
Most Recent