A new video on the widely-marketed brand's website shows its president offering "deepest sympathy and concern over the events that led to the inquiry." 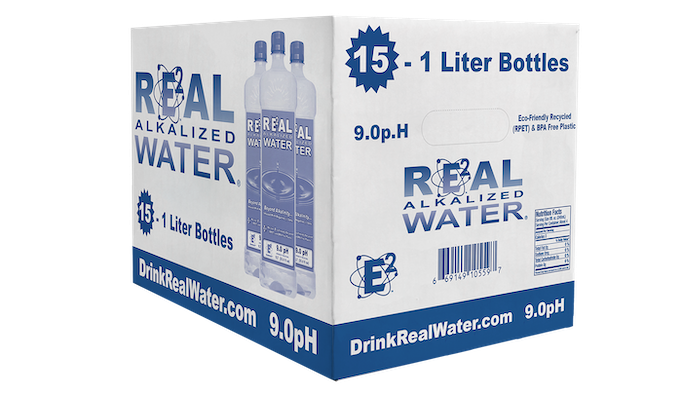 LAS VEGAS (AP) — Lawsuits are mounting against a Las Vegas-based bottled water brand, Real Water, amid a U.S. Food and Drug Administration investigation and accusations by more people in more states that it caused liver illness and other ailments.

A Nevada man's case blamed the product for his liver transplant in September 2019, a federal class-action lawsuit was filed this week in Nevada, and another lawsuit filed in state court also sought class-action status.

“Defendants ... sold their product as ’the healthiest drinking water today,' ” attorneys Gustavo Ponce and Mona Amini said in the third case, representing Peter Anthony Arambula. “In reality it has dangerous levels of toxins in it making it unsafe and dangerous to human life.”

Jones issued a statement March 17 calling for stores nationwide to pull Real Water from shelves “until the issue is resolved.”

Now, a nearly two-minute video message featuring Jones on the Real Water website offers “deepest sympathy and concern over the events that led to the inquiry.”

It said the “voluntary nationwide recall of all products” will remain in effect “until the safety of our product is clearly established.”

The court actions follow an FDA warning last week not to drink, cook with, sell or serve Real Water, which is marketed widely in the U.S.

Lee Gray, an attorney representing the company in the FDA probe, said Wednesday that Real Water “issued a voluntary product recall and is continuing to work closely with FDA to investigate and determine the root cause of any issues with its products.” He declined to comment about the lawsuits.

Will Kemp, a Las Vegas attorney, launched the legal barrage with a civil negligence and deceptive trade practices case filed March 16. It blamed the water for liver illness in five hospitalized children.

A new lawsuit by Kemp, filed Monday on behalf of plaintiff Myles Hunwardsen and four other people, blamed the water for Hunwardsen's liver failure in September 2019. It said he received a liver transplant at a hospital in Los Angeles.

“Real Water is believed to be the cause of an extraordinary number of liver damage cases involving Nevada residents,” the lawsuit said.

It alleges deceptive trade practices and false advertising, and identifies the class of injured possible plaintiffs as anyone in the U.S. who bought Real Water “for personal, family or household use.”

Real Water is marketed as premium drinking water with healthy detoxifying properties. It comes in distinctive boxy blue bottles with labels calling it “alkalized” and “infused with negative ions.”

The company posted copies of technical water-quality reports dated Jan. 6 and listing certification in 42 states and the U.S. territories of Guam, Puerto Rico and the Commonwealth of Northern Marianas Islands. 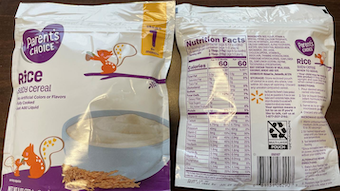 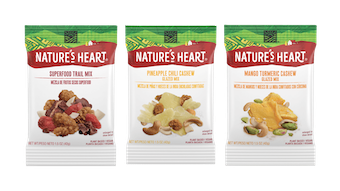 Four products were recalled for a peanut allergy that may have cross-contaminated during production.
Oct 12th, 2021 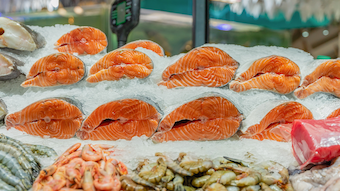 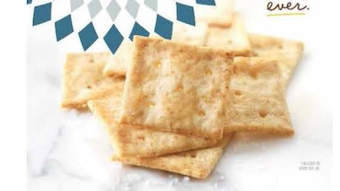 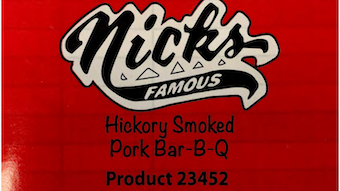 The products were distributed to institutions, including school locations in North Carolina.
Oct 11th, 2021 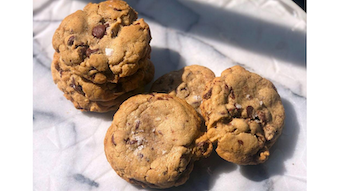 People who have an allergy or severe sensitivity to a specific type of allergens run the risk of serious or life-threatening allergic reaction.
Oct 7th, 2021 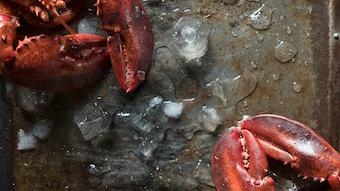 The potential for contamination was noted after a routine sampling program by the company.
Oct 3rd, 2021 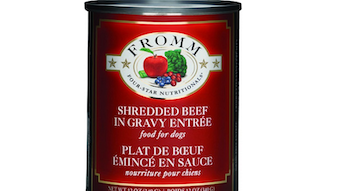 Consumers should stop feeding the products to their dogs.
Oct 3rd, 2021 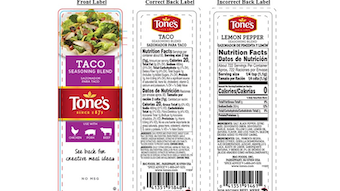 A portion of the individual containers were affixed with the wrong label.
Oct 1st, 2021
Follow Us
Most Recent