George's which brands itself as the US' seventh-largest poultry producer. 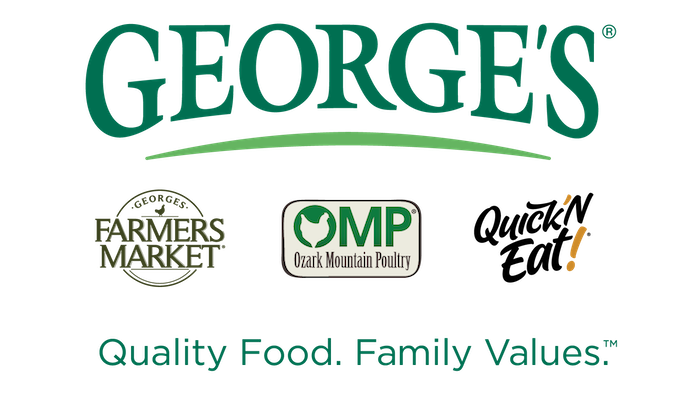 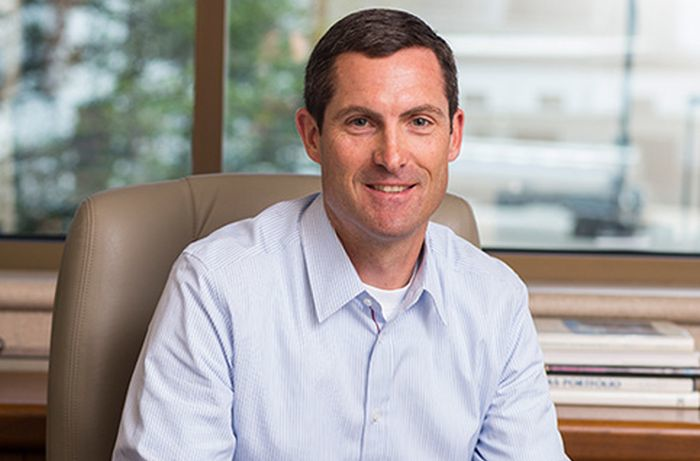 Cole“Along with the contribution of our over 7,000 team members, Devin and Susan have been instrumental in our company’s growth and expanded position in the marketplace,” said Charles George, Co-CEO & president, George’s. “We look forward to their continual leadership and guidance in making our portfolio even more robust while providing enhanced opportunities for those within our company.”

As the new chief operating officer, Cole will provide leadership across the sales, Marketing, Research and Development, Operations and Supply Chain teams. He previously held the position of chief strategy & commercial officer. Prior to coming to George’s, Cole was the U.S. president of Keystone Foods, which was later acquired by Tyson Foods. Cole joined George’s in 2016. 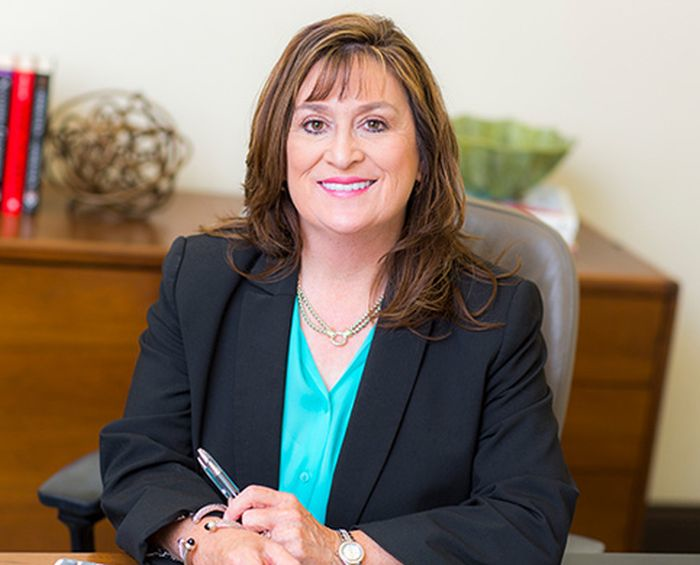 WhiteIn her newly expanded role, White will serve as both the chief financial officer and chief administrative officer. White will provide leadership to George’s Finance, Accounting, Information Technology, Human Resources, and Environmental, Health and Safety teams. White had served as the CFO since 2015, bringing 28 years of experience in finance and accounting to the role.

“We are excited about the opportunity to promote these positions from within our organization.  Our culture, family values, and ability to collaborate as a team and work together is what has made our business strong for nearly 100 years,” said Carl George, Co-CEO & President, George’s. “Both Devin and Susan understand what makes our company unique and I look forward to our continued work together.”

George's Inc. is headquartered in Springdale, Arkansas. It is a fourth generation, privately held organization that began in the late 1920's as Farmers Produce Company, which was started by C. L. George with his sons, Luther and Gene. The company has more than 7,000 team members and vertically integrated operations in Arkansas, Missouri and Virginia. In 2020, George’s processed 30.6 million pounds of ready-to-cook chicken on a weekly basis.