There are nine member vacancies on the National Advisory Committee on Microbiological Criteria for Foods (NACMCF). 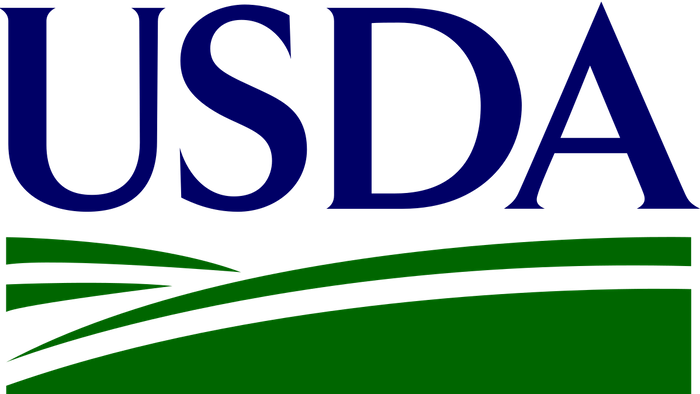 WASHINGTON — The U.S. Department of Agriculture's Food Safety and Inspection Service (FSIS) is soliciting nominations for membership to the National Advisory Committee on Microbiological Criteria for Foods (NACMCF). There are nine vacancies on the advisory committee.

Nominations are being sought for individuals with scientific expertise in the fields of microbiology, epidemiology, food technology (food, clinical, and predictive), toxicology, risk assessment, infectious disease, biostatistics, and other related sciences. USDA is also seeking nominations for one individual affiliated with a consumer group to serve on NACMCF. This member will serve as a representative member to provide a consumer viewpoint and is not required to have a scientific background. Individuals who may be currently employed by state and federal governments, industry, academia or consumer groups are invited to submit nominations. Self-nominations are welcome.

Advisory committee members who are not federal government employees, except for the consumer representative member, will be appointed to serve as non-compensated, special government employees (SGE). SGEs are subject to appropriate conflict of interest statutes and standards of ethical conduct. Each member serves a two-year term that may be renewed for two additional consecutive terms at the discretion of the Secretary of Agriculture.

NACMCF nominations must be addressed to the Secretary of Agriculture and accompanied by a cover letter addressing the nomination. Submissions must include a resume or curriculum vitae and a completed USDA Advisory Committee Membership Background Information form AD-755.

Nomination packages must be received by November 9, 2020, and should be sent by email to john.jarosh@usda.gov or mailed to: Sonny Perdue, Secretary, U.S. Department of Agriculture, 1400 Independence Avenue SW., Washington, DC 20250, Attn: FSIS\OPHS\National Advisory Committee on Microbiological Criteria for Foods (John Jarosh).

Established in 1988, NACMCF provides scientific advice and recommendations to the Secretary of Agriculture and the Secretary of Health and Human Services on the development of microbiological criteria by which the safety and wholesomeness of food can be assessed.

Those who have questions about their nomination package can contact John Jarosh at 202-690-6128.To read the Federal Register notice go to https://www.fsis.usda.gov/wps/portal/fsis/topics/regulations/federal-register/federal-register-notices.