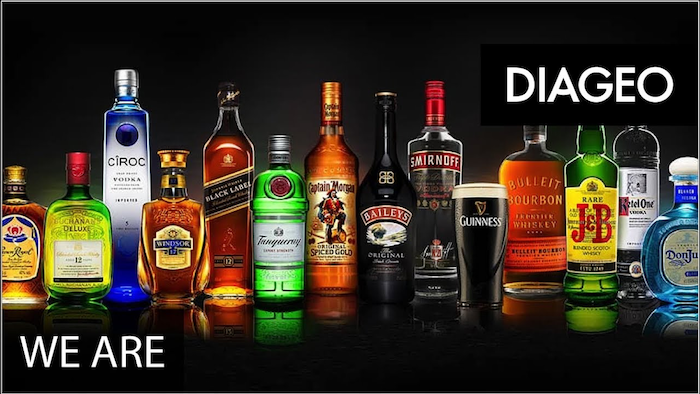 Deirdre’s successor will be Debra Crew, who will take up the role of president Diageo North America, effective July 1. Crew has served as a non-executive director on the Diageo board since April 2019 and is stepping down from her non-executive director position, and from the audit, nomination and remuneration committees of the board, with immediate effect. 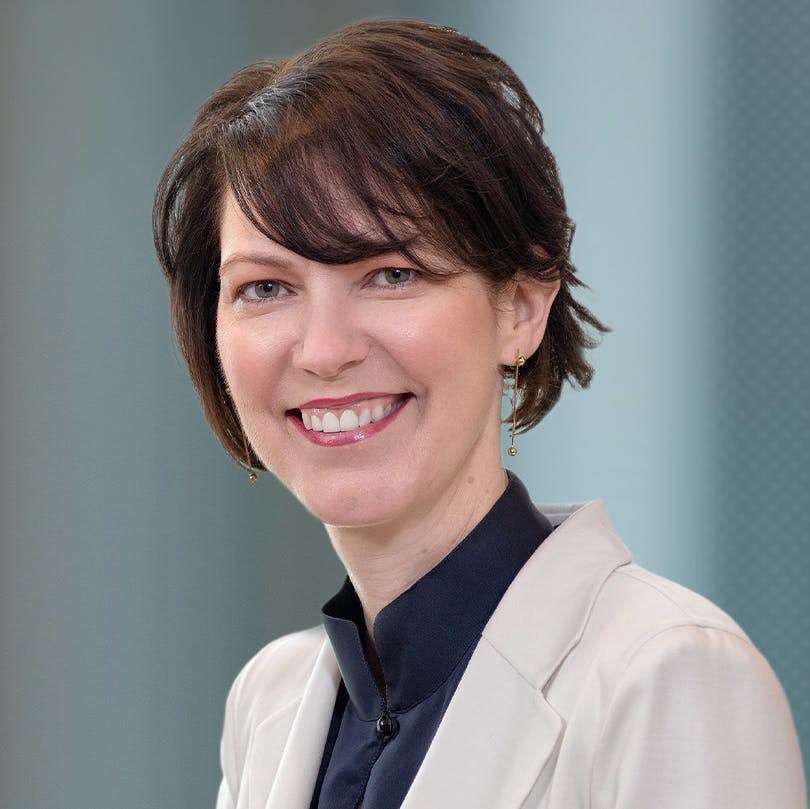 Debra CrewCrew is the former president and CEO of Reynolds American, Inc., having previously served as president and chief operating officer and president and chief commercial officer of RJ Reynolds. Before joining Reynolds, Crew spent five years at PepsiCo, where she served as president, North America Nutrition; president, PepsiCo Americas Beverages; and president, Western Europe Region. Prior to PepsiCo, she held positions, from 1997 to 2010, with Kraft Foods, Nestlé S.A., and Mars, Inc. Crew is a graduate of the University of Denver, earned an MBA from the University of Chicago, and previously served as an officer in the United States Army. 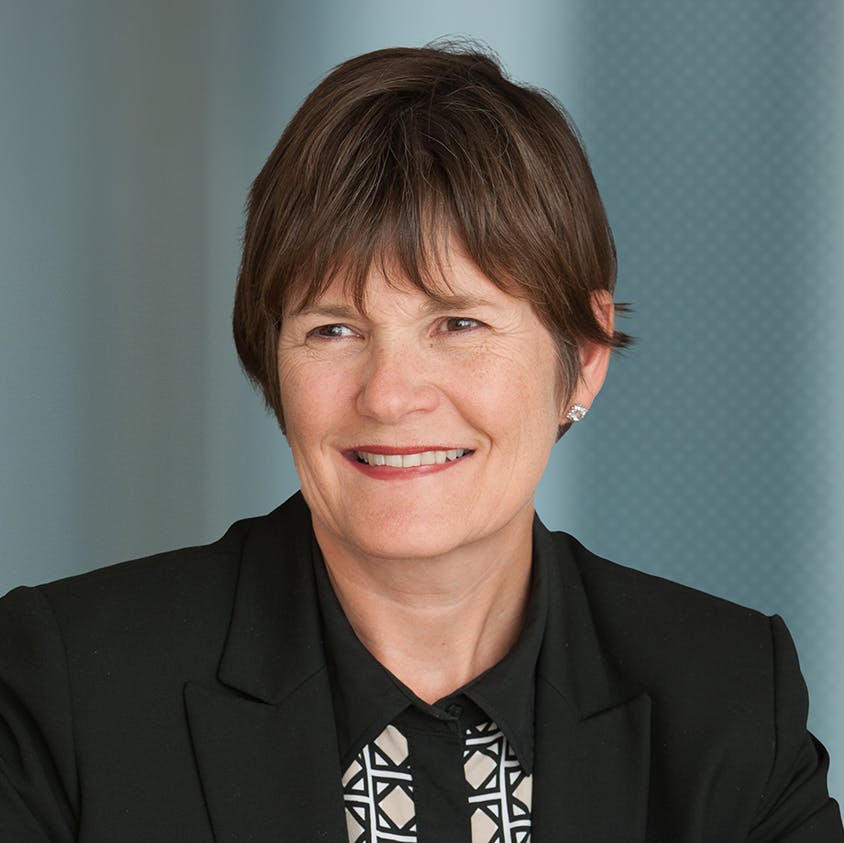 Deirdre MahlanDeirdre Mahlan, President Diageo North America, commented: “I am proud and privileged to have enjoyed a long and exciting career in Diageo and its predecessor companies," Mahlan said. "I have particularly enjoyed my last five years leading the North America business, seeing it grow and prosper, working with my colleagues, in partnership with our key distributors who support and drive our business in this market. It has been an honor to work alongside Ivan and all my colleagues in Diageo over these past 19 years."

"Diageo North America is a strong business that has been very ably led by Deirdre since 2015," said Ivan Menezes, Diageo chief executive officer. "While we are sad to be losing Deirdre, I know that she leaves a great legacy in the North America business and across Diageo. I am very grateful for her exceptional contribution over many years at Diageo and wish her the very best for her retirement. I am delighted that Debra has agreed to join us in an executive position to lead the next stage of growth in North America. Debra’s extensive experience in consumer businesses will serve Diageo and North America well as we continue to progress on our ambition to become one of the most trusted and respected consumer products companies in the world.”

"I am excited to join the Diageo executive team. I have thoroughly enjoyed my year as a non-executive director of Diageo." Crew said. "This is a unique opportunity to work for a purpose led company with iconic consumer brands, unparalleled global reach and exciting growth prospects. I am looking forward to leading the Diageo North America team to help drive the achievement of our ambition."