The problem stems from a breakdown in the company's Food Safety Allergen Control Program. 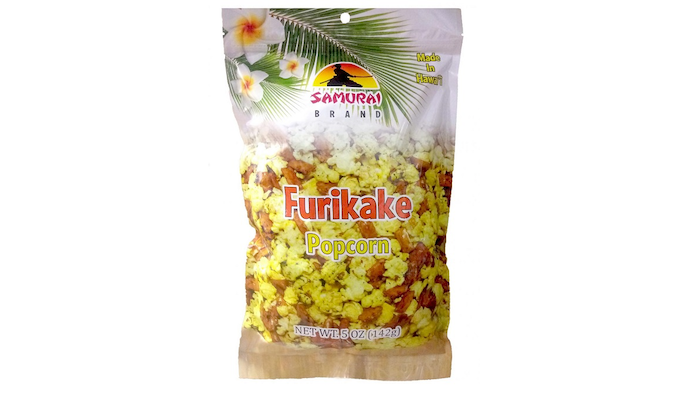 Samurai, Inc. of Honolulu, Hawaii is conducting a voluntary recall on 16,660 packages of Furikake Popcorn, because it may contain undeclared fish, which can trigger an allergic reaction. The product was distributed in the state of Hawaii and can be purchased in all retail chains across the state. It comes in a five-ounce  package. No illnesses have been reported to date.

The recall was initiated after it was discovered that product containing fish was distributed in packaging that did not reveal the presence of the allergen. Subsequent investigation indicates the problem was caused by a breakdown in the company's Food Safety Allergen Control Program.