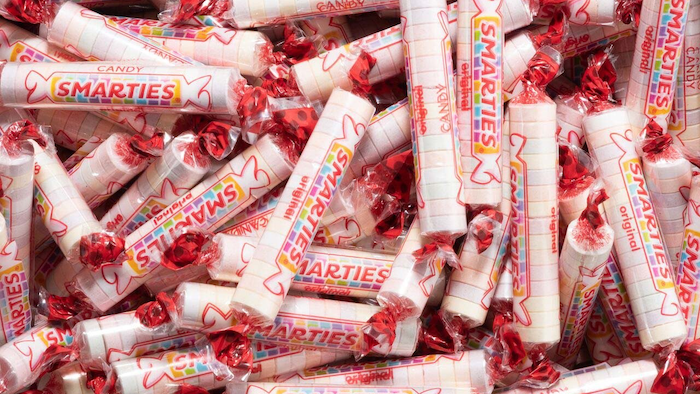 Smarties Candy Company is celebrating its 70th Anniversary. This quintessential candy company has been a family-owned and operated enterprise since its inception by creator Edward Dee in 1949, who also recently celebrated his 95th birthday.

The iconic company came from humble beginnings, with Edward bringing his family from England to New Jersey on January 10, 1949 to start what is now known as Smarties Candy Company. Edward, followed by his sons Jonathan and Michael, helped to grow the company, with two North American factories and 200 employees producing over two billion Smarties candy rolls per year.

"Smarties Candy Company is more than just our livelihood, it's part of our family's legacy," said Edward Dee. "Celebrating 70 years of candy-making is something I am so proud to be able to do, with my granddaughters by my side."

Smarties is currently run by three co-presidents -- Liz Dee, Jessica Dee Sawyer, and Sarah Dee -- who are the creator's grandchildren. Since being appointed, the Dee's have maintained the company's status within the industry and with American consumers while also staying relevant through new innovations. Most recent is the updated packaging and logo that was implemented a year ago and is available on shelves today.