New Wave is focused on producing plant-based shellfish and plans to have a shrimp alternative ready for food service in early 2020. 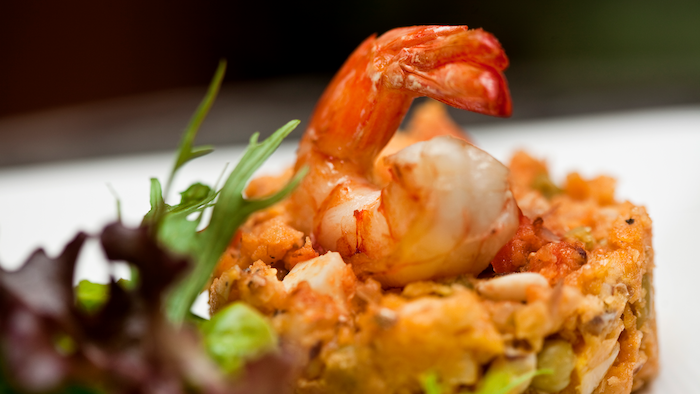 Tyson Foods, Inc., through its corporate venture subsidiary, Tyson Ventures, has completed an investment in New Wave Foods. Based in San Francisco, New Wave Foods is focused on producing plant-based shellfish and plans to have a shrimp alternative ready for food service operators in early 2020.

“We’re excited about this investment in the fast-growing segment of the plant-based protein market,” said Amy Tu, president of Tyson Ventures. “This continues our focus of identifying and investing in companies with disruptive products and breakthrough technologies related to our core business so we can continue to serve a growing global population.”

According to Mary McGovern, CEO of New Wave Foods. “Our plant-based shrimp cooks and tastes just like the real thing, and it matches the texture, taste, performance and versatility of shrimp fresh from the ocean. The proof is in the overwhelming, positive response we have had to the product.” The plant-based shrimp is made with sustainably sourced seaweed and plant protein, and contains the eight essential amino acids that are found in all meats and seafoods. It also contains no allergens, zero cholesterol and is lower in both calories and salt than real shrimp.

New Wave Foods is currently expecting to announce the launch of its Series A round in the near future. In June, Tyson Foods announced its own alternative protein products under the Raised & Rooted brand. It includes nuggets made from plants, which will be available in 5,000 retail stores by the end of September, and blended burgers made with a combination of beef and plants that will be available this fall.

Tyson Ventures was launched in December 2016 and is focused on investing in promising entrepreneurial food businesses that are pioneering new products or technology.