Five years of drought have affected more than two million people and increased food insecurity of subsistence farmers and their families. 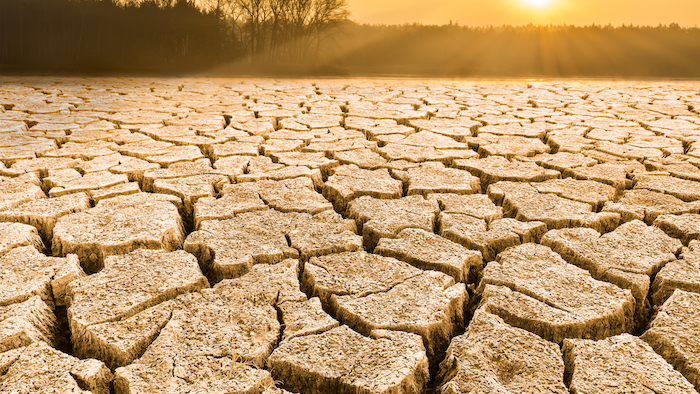 GENEVA (AP) — The World Food Program says it's planning to nearly quadruple the number of people that the U.N. agency helps in four central American countries affected by drought, seen as one of the drivers of migration through the region.

Five years of drought have affected more than two million people and increased food insecurity of subsistence farmers and their families. Governments as well as WFP and the U.N.'s Food and Agricultural Organization recently reported that eight percent of families indicated that they would resort to migration.

"Migration is not a solution," Verhoosel said Friday, but "longer-term food security systems" are.