Grupo Petropolis is the maker of beer Itaipava, one of the most popular in Brazil. 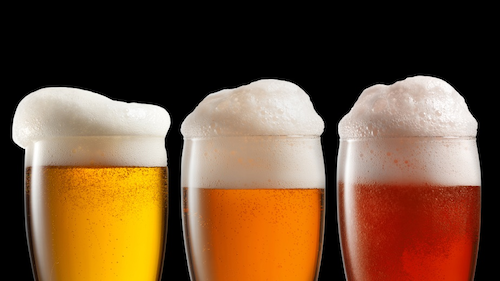 SAO PAULO (AP) — Brazilian police say they are seeking to arrest the CEO of a beer maker who is accused of paying kickbacks to politicians disguised as donations.

Federal police said Wednesday that Grupo Petropolis chief Walter Faria has not been found yet. Three othere suspects have been arrested so far.

The case is part of the sprawling "Car Wash" corruption probe that has ensnared top politicians and businessmen over the last few years.

Grupo Petropolis is the maker of beer Itaipava, one of the most popular in Brazil. Investigators believe Petropolis operated as front company for constructor Odebrecht to pay bribes.

The brewing company has seven plants in five Brazilian states.