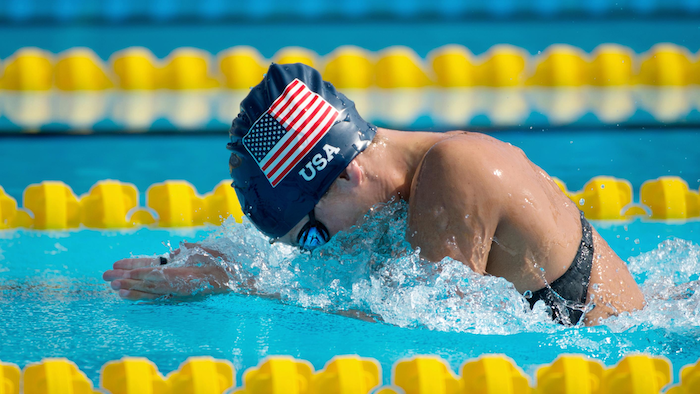 The national governing body said Wednesday that it has a multiyear deal with Golden Road Brewing. Terms weren't disclosed.

The deal calls for Golden Road to serve as co-presenting sponsor of VIP hospitality at USA Swimming House and USA Swimming Live at next year's Olympic trials in Omaha, Nebraska.

The Los Angeles-based brewery also will have the right to promote and advertise itself in the Toyota Aqua Zone at trials and serve as presenting sponsor of the "Last Session Show" and the red carpet show at the Golden Goggles awards.

Also part of the deal is an athlete support program in which Golden Road provides financial backing to adult athletes as well as industry exposure and professional training.

Golden Road was co-founded by Meg Gill in 2011. She is a former national team member who swam at Yale.

How Olympic Uniforms Are Engineered to Win