Lawsuit Claims Distillery Trying to Pass Whiskey Off as Scotch

It all comes down to where the letter 'e' is placed. 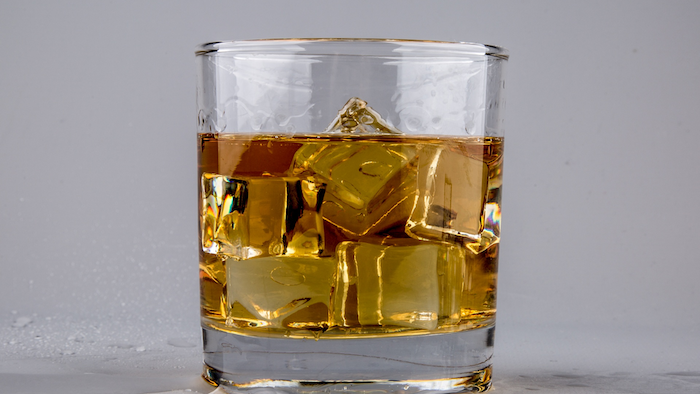 RICHMOND, Va. (AP) — A trade association is suing a Virginia distillery, claiming it is trying to pass off whiskey as Scotch. In a federal lawsuit filed last week, the Scotch Whisky Association alleges the Virginia Distillery Co. has engaged in "false, misleading and deceptive" labelling of whiskey sold under the brand name "Virginia-Highland Whisky."

The lawsuit claims the use of the term "Highland" and its spelling of "Whisky" falsely imply that the product is Scotch whisky wholly produced in Scotland. Whiskey made in the U.S. is spelled with an 'e.'

In a statement, CEO Garrett Moore said Virginia Distillery has always been upfront with its customers, with labels stating: "Whisky from Scotland, Married with Virginia Whisky." Moore said he's confident the complaint will be resolved.

The trade group is asking for an injunction.