The cubed chicken and beef did not indicate a known allergen on the label. 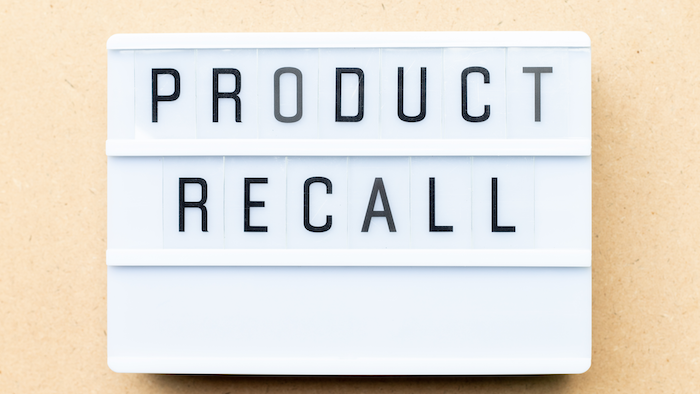 Brea, California-based Fieldsource Food Systems is recalling approximately 12,953 pounds of diced beef and chicken products due to misbranding and undeclared allergens. The U.S. Department of Agriculture’s Food Safety and Inspection Service made the announcement. The products contain wheat, a known allergen, which is not declared on the product label.

The uncooked, marinated, diced beef and chicken cubes were packaged in 20-pound boxes containing four five-pound bags. They were produced between June 9 and July 10. They were shipped to grocery stores in California for behind-the-deli-counter sales. These products are not sold uncooked to consumers.

The problem was discovered during routine label verifications being performed by FSIS. There have been no confirmed reports of adverse reactions due to consumption of these products.