They want a more level playing field for wheat producers exporting to Canada and Mexico. 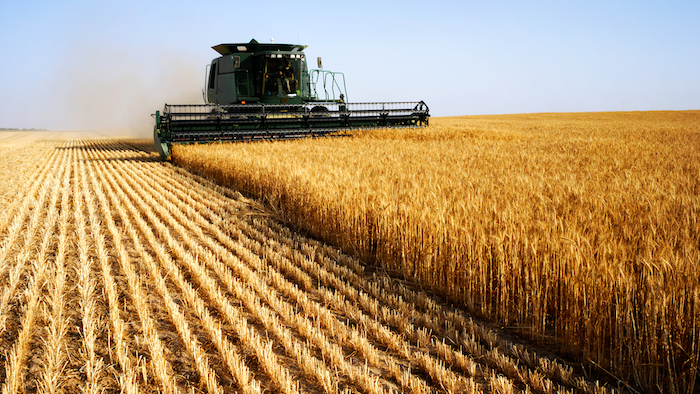 BILLINGS, Mont. (AP) — Republican senators along the northern U.S. border are asking officials to address grain in the trade deal with Canada and Mexico. The Billings Gazette reported Wednesday that U.S. lawmakers from Minnesota, Montana and North Dakota sent a letter to the chief agricultural negotiator for the U.S. trade representative, calling for an agreement that creates a more level playing field for wheat producers.

Canada controls the value of its wheat by limiting the number of varieties it accepts. Montana farmers do not grow varieties on Canada's list, so wheat from the state has not moved freely across the border.