Production has been suspended while state officials and the company investigate test results. 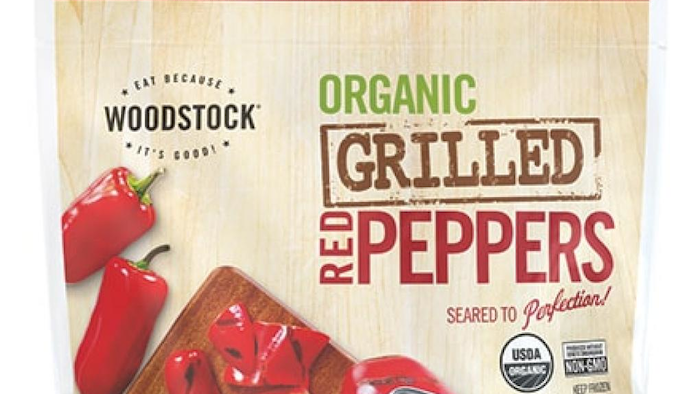 UNFI is voluntarily recalling its 10-ounce packages of Woodstock frozen Organic Grilled Red Peppers because they have the potential to be contaminated with Listeria monocytogenes. The packages were distributed nationally to retail stores. No illnesses have been reported to date in connection with this problem.

The potential for contamination was noted after routine testing by the Rhode Island Department of Health  revealed the presence of Listeria monocytogenes. Production of the product has been suspended while RIDOH and UNFI continue to investigate.