The company reported a loss in the same period a year earlier. 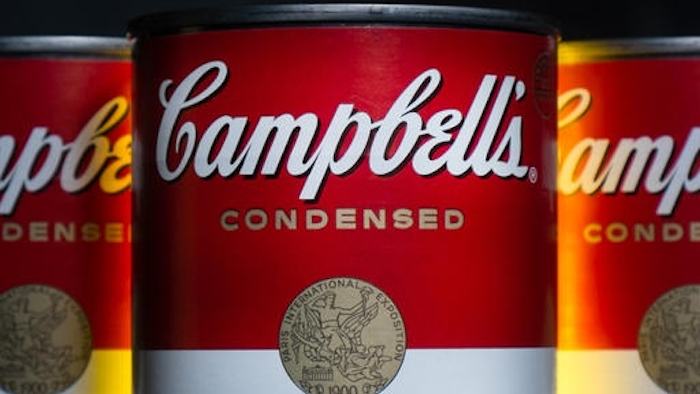 On a per-share basis, the Camden, New Jersey-based company said it had net income of 28 cents. Earnings, adjusted to account for discontinued operations and non-recurring costs, were 56 cents per share.

The results exceeded Wall Street expectations. The average estimate of six analysts surveyed by Zacks Investment Research was for earnings of 46 cents per share.

The maker of canned soup, Pepperidge Farm cookies and V8 juice posted total revenue of $2.39 billion in the period, which beat Street forecasts. Five analysts surveyed by Zacks expected $2.35 billion. During the quarter, the company agreed to sell its Bolthouse Farms business. Excluding that, revenue from continuing operations totaled $2.18 billion.

Farmers in central Arizona's Pinal County have already been fallowing land amid the ongoing drought and improving wells to pump groundwater.
Apr 30th, 2021
Follow Us
Most Recent