The market for marijuana-infused beverages could hit $600 million in the U.S. by 2022. 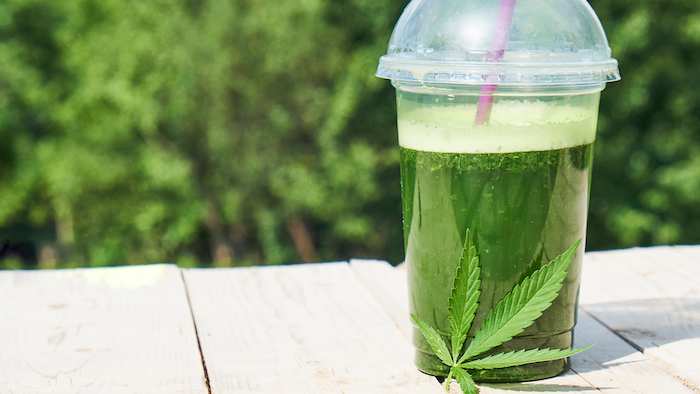 (BUSINESS WIRE)  K-Zen Beverages, a maker of cannabis-infused drinks, announced it has received $5 million in seed funding from early-stage global venture capital firm DCM. The money will be used to invest in continuous product innovation, partner with key retailers, and address changing consumer needs. The company plans to make its products publicly available in Summer 2019.

This marks DCM’s second investment in cannabis after Eaze, the on-demand cannabis delivery platform, with additional investments in the segment expected later this year. According to Canaccord Genuity, the market for marijuana-infused beverages could hit $600 million in the U.S. by 2022. Revenue from cannabis beverages could outpace the general demand for cannabis products by over two times, growing from six percent to 20 percent of the market for marijuana edibles by 2022, according to Canaccord analyst, Bobby Burleson.

K-Zen was founded in San Francisco by executives from the food and beverage industry. Co-founder and co-CEO, Judy Yee, has spent more than 20 years in the food and beverage industry. She was an early pioneer in expanding the consumer adoption and accessibility of organic food as Chief Marketing Officer at Earthbound Farm, and has led successful initiatives at Crystal Geyser Water Company, Safeway, Chiquita Brands, Nestle, and The Clorox Company.

Co-founder and co-CEO, Soon Yu, brings a wealth of branding expertise from overseeing advertising and product development programs at Chiquita Brands and The Clorox Company, where he created a $2 billion innovation pipeline.

Today, 34 states (including Washington, DC) have legalized medical or recreational adult-use cannabis, representing more than 50 percent of the U.S. population, and the industry is valued at $10.4 billion dollars.