At issue is how the stunning of animals before slaughter plays into the organic label. 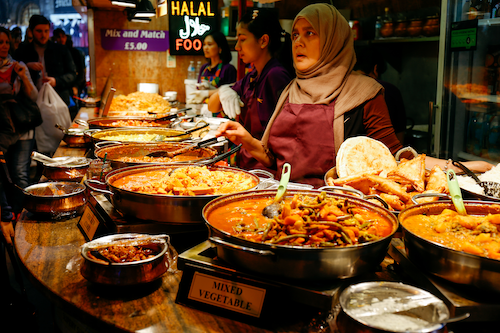 PARIS (AP) — The European Union's top court has ruled that the EU organic food logo cannot be used on meat derived from animals that have been slaughtered in accordance with religious rites without first being stunned.

The EU Court of Justice said Tuesday that such labelling aims to ensure products have been obtained in observance of the highest standards in animal welfare. The court says the stunning technique significantly reduces animal suffering. A French animal welfare association brought the case in 2012, arguing that halal beef shouldn't be labeled organic.

The ruling states that the practice of ritual slaughter— as part of which an animal may be killed without first being stunned— is authorized by an exception to the general rule in the EU to ensure observance of the freedom of religion.