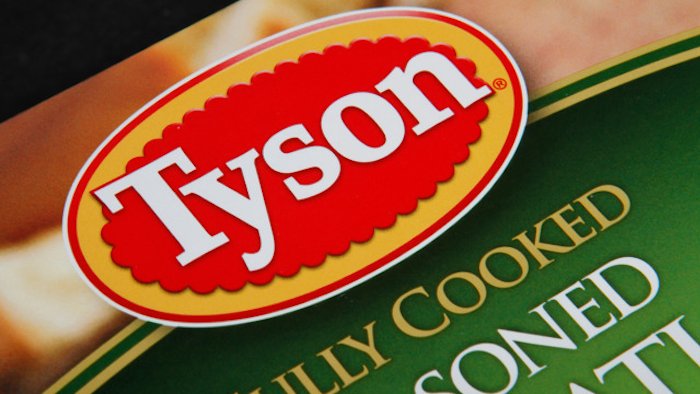 The $300 million Tyson project planned for the outskirts of Tonganoxie was canceled after residents of the town protested the pollution and the strains on local infrastructure they expected the facility would bring, KCUR-FM reported.

Republican Rep. Jim Karleskint of Tonganoxie, who drafted a bill that would have given locals more say about proposed poultry operations, said residents are still anxious about the issue.

“A lot of people are talking about it. It’s an anxious issue that people don’t want Tyson in the area,” Karleskint said. “I think there’s a fear that they may attempt to come back. I personally don’t think it’s an issue any longer.”

Karleskint is running for re-election in the 42nd District and said he isn’t expecting the plant to be an issue for him since he opposed it.

Democrat Stuart Sweeney said the plant is one of the reasons he decide to challenge Republican Rep. Willie Dove for his 38th District seat.

Dove, who’s also facing a primary challenge from Noel Hull, says he didn’t initially take a stance on the project because he wanted more information. He says some people interpreted that as support, even though he ultimately opposed it.

“I had people throwing things in my yard because they thought I was for it,” Dove said. “Telephone calls and my wife said ‘no, he’s not for it. He never said he was for it.’ But yet, some people say ‘yes you were.’”

Sweeney believes Dove only opposed the plant when it became a political liability.

“Our homes and our families and our communities are not politics. This is where we live, this is what concerns the people of the 38th District,” Sweeney said.