The company plans to employ about 75 people in the 300,000-square-foot factory. 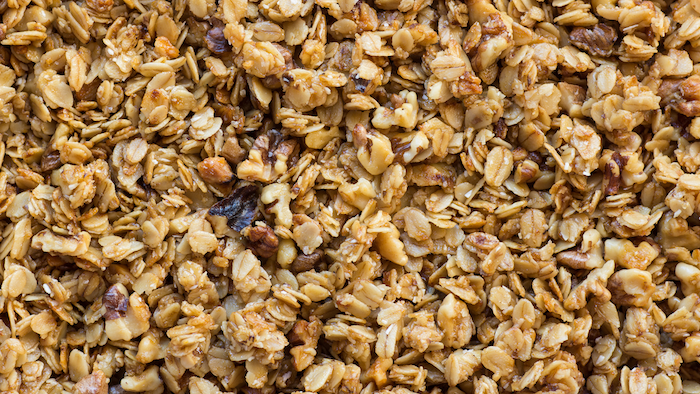 The Register-Guard reports Northern Gold Foods plans to employ about 75 people in the 300,000-square-foot factory that will be built just south of Junction City.

The privately owned company buys oats and other ingredients from Eugene-based Grain Millers, which owns the property and will lease the structure.

Grain Millers executive vice president Christian Kongsore says the factory could be completed by next fall.

The new manufacturing facility would be another economic boon for Junction City, a community of about 6,000 people north of Eugene. In recent years, it has seen Oregon build a psychiatric hospital, Cosmos Creations build a production facility and Winnebago Industries reopen a recreational vehicle manufacturing plant.