Some of the buildings will need to be demolished, other areas will need environmental remediation, and an outdated power plant will need significant upgrades. 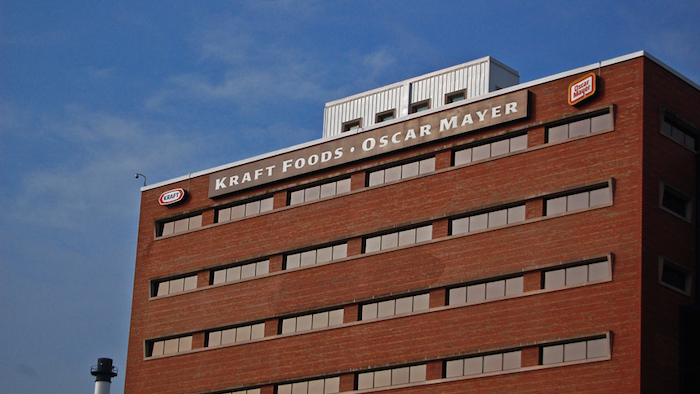 In June Kraft Heinz, parent company of Oscar Mayer, closed its 98-year-old production facility and corporate headquarters in Madison, WI. The closing put more than 1,000 people out of work and left a 72-acre, 1.7-million square foot vacancy on the city’s east side. At its height in the 1970s more than 4,000 people worked at the plant.

While Madison mayor Paul Soglin had positioned the facility as a possible landing spot for Foxconn’s expanding presence in the state, it appears that Reich Brothers Holdings will acquire the site. A finalized agreement could be in place by the end of the month. The company typically buys shuttered factories and sells their assets, but will look to position this facility for continued manufacturing use.

CEO Adam Reich told the Wisconsin State Journal his company is “looking to do something that’s going to attract jobs.” This syncs with Soglin’s repeated hopes that the site would not transition to housing or retail. Kraft Heinz would not confirm any report of the sale.

Reich Brothers likes their chances of finding a manufacturing buyer, as industrial space is currently at a premium around Madison and throughout Wisconsin. However, the company does feel some of the facilities will need to be demolished, other areas will need environmental remediation, and an outdated power plant will need significant upgrades.

In total, the company feels development costs could come close to $20 million, and will be counting on support from local government to help prepare the site for new occupants. City officials feel some portions of the site could be ready within two years, but because of its size, could be a decade-long project.

Meetings between company officials and the city could begin in early November.