Kellogg has struggled to make its cereals and snacks more appealing to those wanting to avoid sugary processed foods - revenue has fallen every year since 2013. 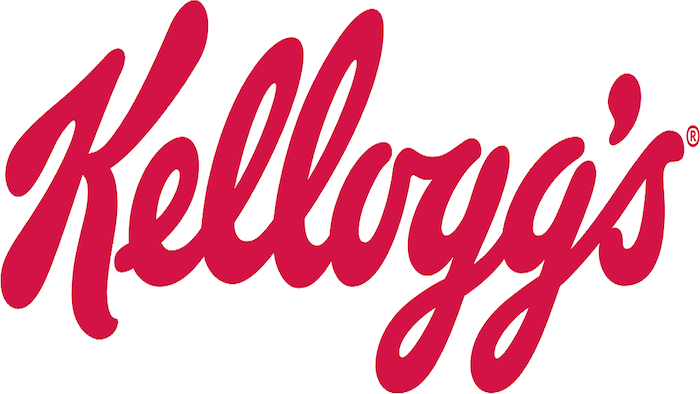 Kellogg, best known for Frosted Flakes and Pop-Tarts, has struggled to make its cereals and snacks more appealing to Americans who want to avoid sugary processed foods. Its revenue has suffered, falling every year since 2013.

The Battle Creek, Michigan-based company said Friday it will pay $600 million for RXBar's parent company Chicago Bar Co. The deal is expected to be completed by the end of the year.