The company is building a large crop processing plant that will double the amount of peas and lentils it takes from 150 farmers. 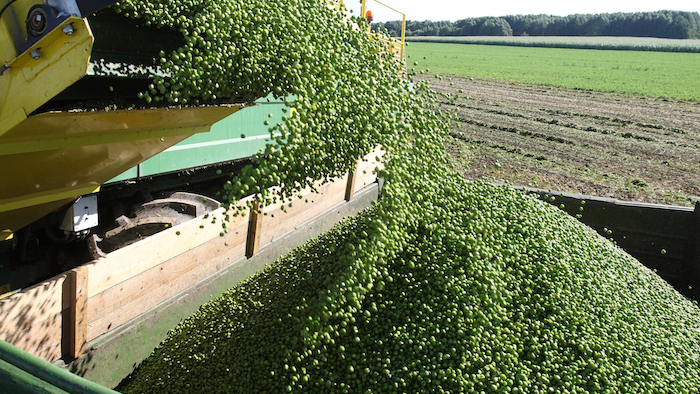 BILLINGS, Mont. (AP) — An Oregon-based company is building a large crop processing plant in northeast Montana that it says will double the amount of peas and lentils it takes from 150 farmers.

The investment by Columbia Grain was reported by the Billings Gazette and comes as Montana has emerged as the largest producer of so-called pulse crops such as lentils, peas and chickpeas.

Tim McGreevey of the U.S. Dry Pea and Lentil Council says the new plant in Plentywood will be the largest such processing facility in Montana.

The new processing plant is expected to be completed by July 2018, in time for next year's harvest.

Acreage of pulse crops harvested in Montana has nearly tripled since the start of the decade.