The 28-year-old employee was electrocuted. 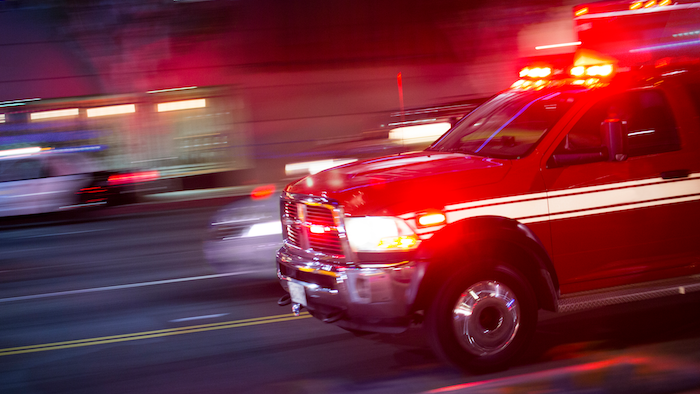 MOUNT OLIVE, N.C. (AP) — Officials in North Carolina say a worker has been killed at a turkey processing plant.

The N.C. Department of Labor told area media outlets that a preliminary investigation shows 28-year-old Robert McCullen was replacing a light above a dropped ceiling at the Butterball plant in Mount Olive on Tuesday when he was electrocuted.

The company says co-workers immediately performed CPR on McCullen as emergency crews responded to the plant.

McCullen had worked at the plant since 2010. Plant officials said he was part of the maintenance crew.

A labor department spokeswoman said the investigation should take three to four months to complete.

The Dangerous Reality of Your Cybersecurity Blast Radius