The disbursements will essentially close out the $2.3 billion seafood compensation program arising from the spill. 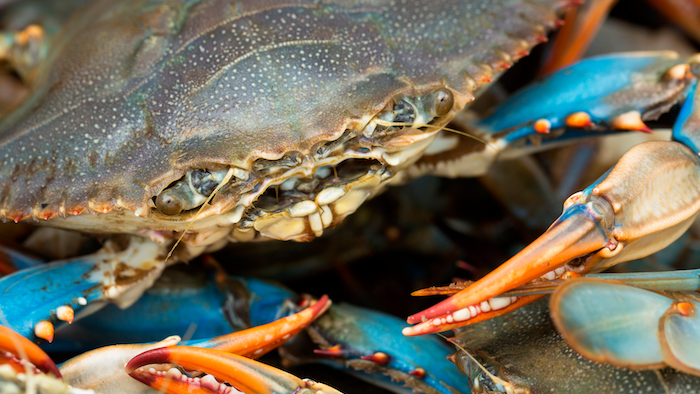 NEW ORLEANS (AP) — The administrator of economic loss claims resulting from the 2010 BP oil spill said Thursday that he expects about $520 million in seafood industry claims to be paid in the Gulf of Mexico states as early as next month.

Patrick Juneau said the disbursements will essentially close out the $2.3 billion seafood compensation program arising from the spill.

Juneau administers payments from a 2012 settlement BP reached with people and businesses that claimed economic harm after the Deepwater Horizon rig explosion. That disaster killed 11 workers and spewed millions of gallons of oil into the Gulf.

The seafood claims Juneau discussed in an interview are part of a more than $9 billion in settlement money approved so far for a variety of people and businesses affected by the spill. The Lafayette attorney discussed the expected closing of the seafood compensation program, which was capped at $2.3 billion, and progress in the overall 2012 court-supervised settlement program, which appears on track to exceed $10 billion.

"I can see the light at the end of the tunnel," Juneau said.

The business and economic claims settlement was announced with great fanfare by BP and plaintiff lawyers in 2012 but legal fights soon followed over the way the agreement was being interpreted and how damages were calculated. Those fights are over and BP also reached a $20 billion settlement, approved by a federal judge this year, over economic and environmental damage with the five Gulf states state and the federal government.

"We are pleased the CSSP has reached this milestone and look forward to working collaboratively with the claims facility as they process the remaining claims," BP spokesman Brett Clanton said in an emailed statement.

Overall, the oil giant has projected its total costs related to the spill will be $61.6 billion, including various settlements, penalties, cleanup and restoration response to the spill.

Juneau said the seafood industry disbursements should be an economic boon to the Gulf region.

Reaction among people in the seafood business varied Thursday.

Asked his assessment of the program, Louisiana fisherman Pete Gerica told The Associated Press that, overall it was administered fairly, although he believes some small retailers should have gotten more.

Clint Guidry, a leader of the GO Fish organization and the Louisiana Shrimp Association told a New Orleans television station that the process took too long, going back to when Ken Feinberg was handling initial claims for BP in 2010, followed later by Juneau as administrator of claims under the 2012 settlement.

"This could have been done a lot quicker instead of paying folks in dribs and drabs," Guidry told WWL-TV. "Because every day you don't have all your money, you lose value."