Hops Growers Unable To Keep Up With Demand From Craft Brewers

U.S. production of hops is expected to rise for the fourth consecutive year in 2016, but the harvest is reportedly unable to keep up with the steeper growth of the nation's craft brewing sector. 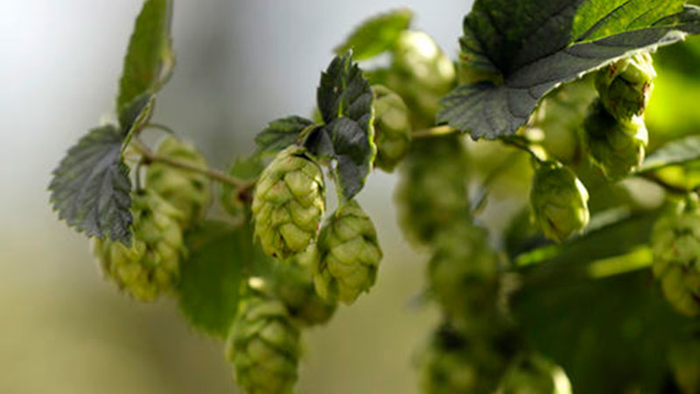 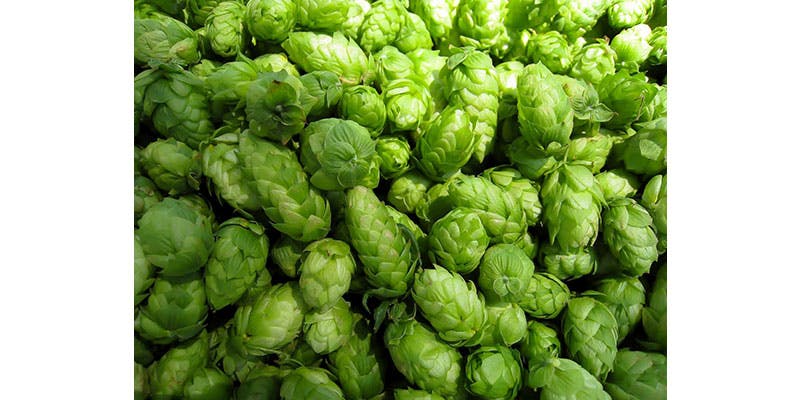 U.S. production of hops is expected to rise for the fourth consecutive year in 2016, but the harvest is reportedly unable to keep up with the steeper growth of the nation's craft brewing sector.

Recent U.S. Agriculture Department forecasts anticipated a hops harvest of 91.8 million pounds, up 16.5 percent from 2015 and the second-largest total over the past 20 years.

The trend is largely due to independent brewers, who saw their sales climb by double-digits in each of the previous six years.

The Wall Street Journal, however, noted this week that numerous small brewers nonetheless face difficulty acquiring the hops they need to make their beers or expand their production.

Hops is a flower that stabilizes and adds flavor to beer, particularly the bitter India Pale Ales that have become the hallmark of the U.S. craft beer market.

Washington, Oregon and Idaho account for the vast majority of the U.S. crop and about one-third of hops production worldwide, and producers in other states also hope to join their ranks.

The hops plant, however, takes two to three years to fully mature, and cultivating new varieties to flavor beer can take much longer. Brewers told the Journal that thousands of smaller breweries compete for about 10 hop strains to make their IPAs.

“It’s like a bunch of wolves going after a carcass,” Luke Dickinson of North Carolina's Wicked Weed Brewing told the paper.

That pattern, the paper suggested, helped snap the streak of double-digit growth this year — and prompted concerns from growers that the market could shift from lagging supply to a glut of domestic hops.