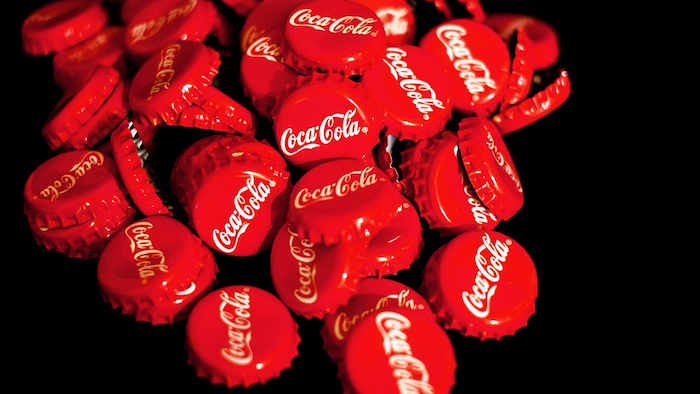 PARIS (AP) — Workers at a Coca-Cola factory in southern France opened a shipment of orange juice but found a huge shipment of cocaine instead.

The Coca-Cola factory in the town of Signes, near the Mediterranean coast, produces concentrates for various drinks. A spokesman for Coca-Cola France says employees immediately notified police and judicial authorities have opened an investigation.

Coca leaves were reportedly used in the original Coca-Cola drink in the 19th century, although the company says cocaine has never been an "added ingredient."