The plant intends to produce about 15 million pounds of cheddar cheese annually after it starts production, expected to begin in the fall of 2017. Up to 30 people are expected to be hired for the facility. 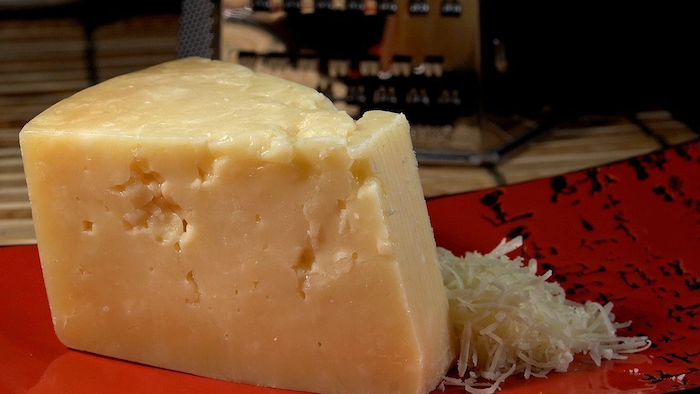 ROCHESTER, N.Y. (AP) — A European dairy cooperative is teaming up with a national milk marketing cooperative and local farmers to open a cheese plant in western New York.

The Democrat and Chronicle reports that the plan calls for operating a $58 million facility next to Noblehurst Farms in the Livingston County hamlet of Linwood, near the Genesee County line 25 miles southwest of Rochester.

The plant intends to produce about 15 million pounds of cheddar cheese annually after it starts production, expected to begin in the fall of 2017. Up to 30 people are expected to be hired for the facility.

The simple and cost-effective approach enables continuous oil separation, removal and collection and facilitates its sale.
Feb 22nd, 2021
Follow Us
Most Recent