Former CEO of Synergy Sentenced to 5 Years for Fraud 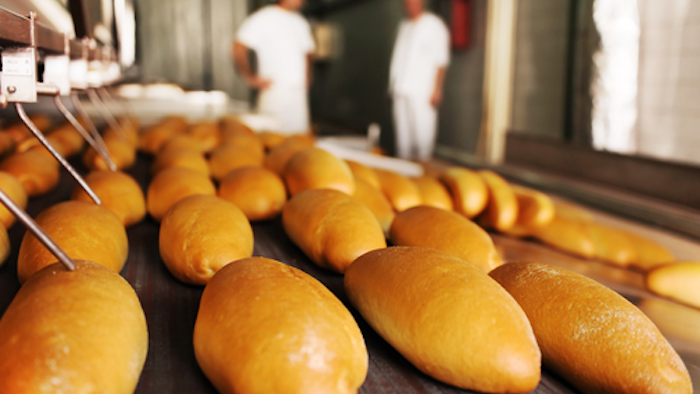 NEW YORK (AP) — The former chief executive officer of a publicly held food products company will spend over five years in prison for his role in defrauding a bank out of $26 million.

Authorities say New York based Signature Bank lost about $26 million during a massive check fraud scheme by Faibish and co-conspirators.

Faibish, a resident of Huntington Station, New York, was arrested in April 2012. He was convicted in March 2014 of bank fraud and securities fraud conspiracy.

After the scheme collapsed, Synergy was taken into bankruptcy. Its stock became essentially worthless, causing millions of dollars in investor losses.