WICHITA, Kan. (AP) — The Kansas county that's home to Wichita has withdrawn its bid for a Tyson Foods chicken processing plant after weeks of public opposition.

The Greater Wichita Partnership confirmed on Thursday that Sedgwick County has taken itself out of the running for the project. The business group echoed County Commissioner Richard Ranzau's Wednesday statement that there isn't enough support from the commission to offer Springdale, Arkansas-based Tyson financial incentives to build the facility, the Wichita Eagle reported .

"Given this information we thought it was best for the project team to let state partners know that Sedgwick County would likely not be competitive for this particular project," said Jaimie Garnett, spokeswoman for the partnership.

County officials and opponents of the plant believe Tyson wouldn't come to the county without an offer of tax breaks or other financial subsidies.

Other Kansas communities are expected to make offers to attract the plant. The facility would come with a $320 million construction budget and about 1,600 permanent jobs.

Sedgwick County was named as one of three Kansas finalists to get the plant after the Greater Wichita Partnership and all five county commissioners invited the company asking it to consider the area. But the invitation sparked resistance from opponents concerned about the environment and the effects of the network of farms Tyson would need to raise chickens.

"I'm cautiously optimistic," Lawrence said. "But you know, Tyson I just don't trust so I am not sure at this point to go, 'yay, it's over,' because I know in other places sometimes it looks like they're gone and they do an end run and they come in."

Ranzau said the county made its decision last week, but withheld the news so as to not overshadow Wednesday's announcement of public subsidies to help Spirit AeroSystems expand in the area and add 1,000 to its workforce. 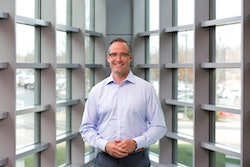 Tyson Foods CEO to Step Down 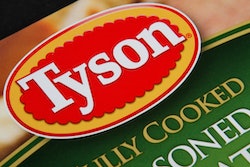 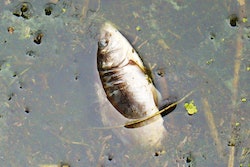 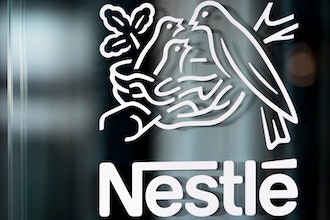