The leak at a bakery was traced back to a compressor. 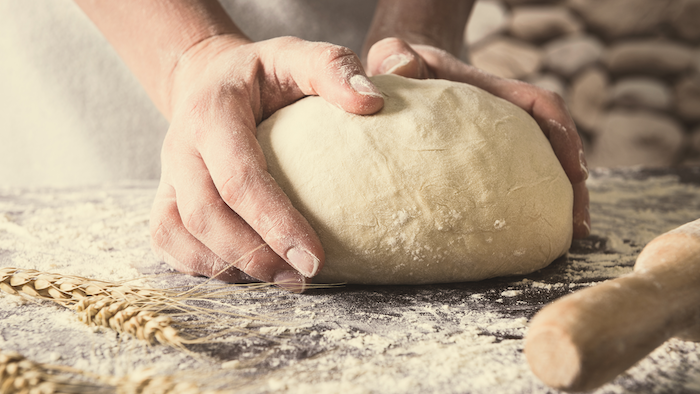