Canada Backtracks on Labeling Wine From the West Bank

Canada's federal food inspection agency backtracked Thursday from its decision that wines produced in the West Bank and other areas controlled by Israeli forces should not be labeled as products of Israel. 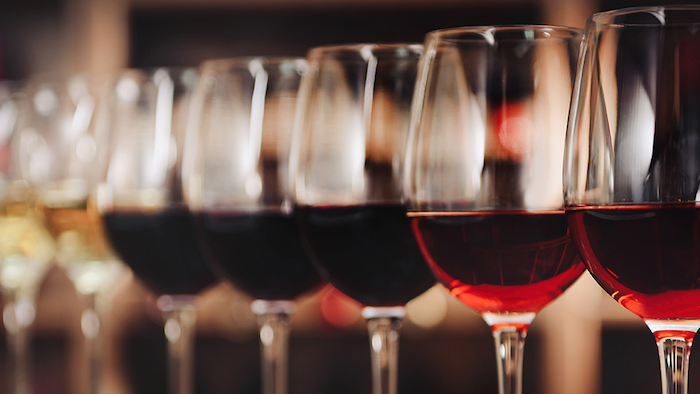 TORONTO (AP) — Canada's federal food inspection agency backtracked Thursday from its decision that wines produced in the West Bank and other areas controlled by Israeli forces should not be labeled as products of Israel.

The Canadian Food Inspection Agency said in a statement that it had not "fully considered" the Canada-Israel Free Trade Agreement in reaching its ruling. The agency said the wines do in fact adhere to the agreement and can be sold as currently labeled.

The Liquor Control Board of Ontario said the inspection agency notified wine sellers last week that it would be unacceptable to declare Israel as the country of origin for wine products that aren't produced within Israel's formal borders.

The board sent a letter to vendors saying the agency had ruled that because the federal government did not recognize Israel's control over several territories it occupied in 1967, including the West Bank, they should stop selling and importing wines from the Psagot Winery and Shiloh Winery labeled "Product of Israel."

Yaakov Berg, CEO for Psagot Winery in the West Bank, was angered by the move.

"We have returned home to our homeland, the place where our ancestors made wine continuing in the same place for this ancient tradition," Berg said. "We live here in Judea and Samaria under historical rights. Specifically Canada, a country founded and expanded as it conquered and destroyed the homeland of another people, a country with no roots or historical validity of its existence there, questions the right of Jews to live and grow vineyards in the land of our forefathers."

The Food Inspection Agency expressed regret Thursday and said it was following up with the Ontario liquor board to correct the situation.