He learned by reading the article: "Want to Commit Insider Trading? Here's How Not to Do It." 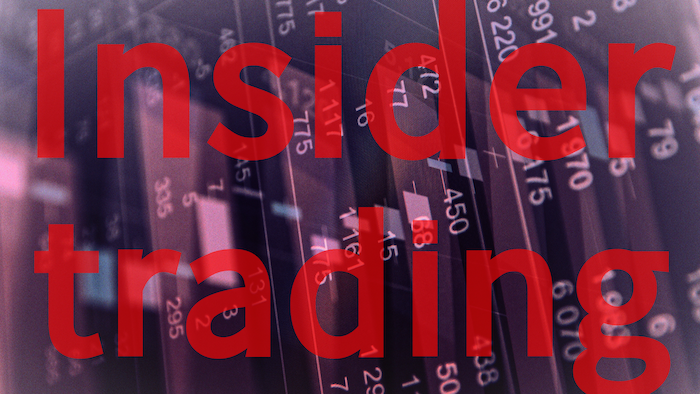 NEW YORK (AP) — An engineering research associate at the Massachusetts Institute of Technology has been arrested on insider trading charges filed in New York.

The 31-year-old Chinese citizen, arrested at his Cambridge, Massachusetts, home, was freed on $500,000 bail after appearing in Boston federal court. His assistant public defender did not immediately comment.

Federal prosecutors in New York City say Yan got his illegal tips from his spouse, a lawyer at an international law firm.

Prosecutors say Yan's illegal trades came after he studied online how to avoid law enforcement detection. They say he read an article entitled: "Want to Commit Insider Trading? Here's How Not to Do It."