Brazil is suspending beef exports to China after confirming a case of "mad cow disease," describing it as an isolated instance with no evidence of any widespread outbreak. 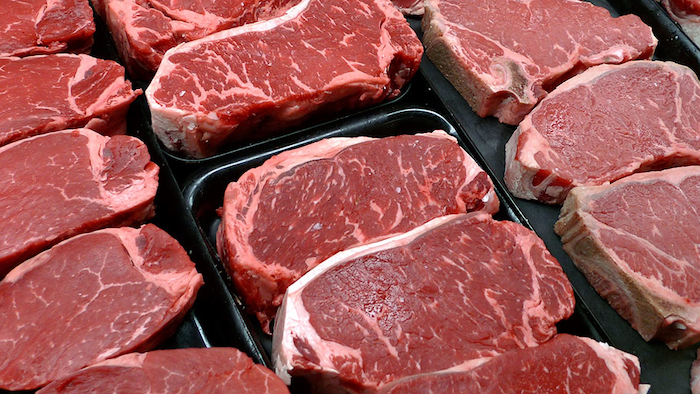 RIO DE JANEIRO (AP) — Brazil is suspending beef exports to China after confirming a case of "mad cow disease," describing it as an isolated instance with no evidence of any widespread outbreak.

A spokesperson for Brazil's agriculture ministry said Monday the suspension of exports was implemented automatically after the case was confirmed. Such a step is required under the two countries' bilateral agreement.

Ministry spokesperson Regina Peres said the case detected Friday in the Brazilian state of Mato Grosso did not come from contaminated food. She said that eliminated the possibility of large-scale contamination, saying exports are expected to resume "quickly."

The ministry said in a statement that the World Organization for Animal Health closed its investigation into the case Monday without altering Brazil's sanitary status. The organization was not immediately available to confirm.