Here are six strategies that can help minimize the occurrence or impact of a recall. 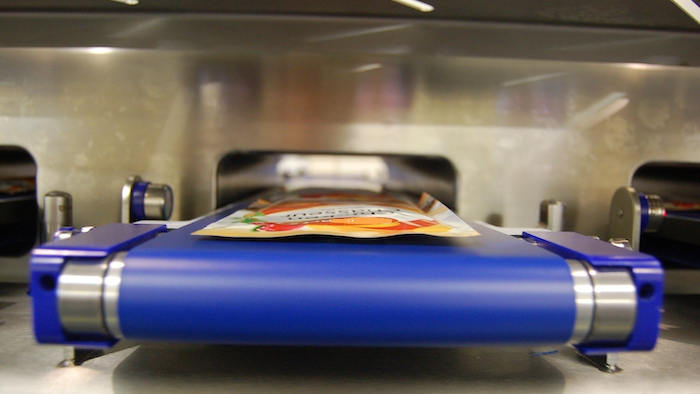 Any food recall incident is a crisis situation that requires quick action to mitigate any longstanding financial and reputational damage. Metal detection specialist Fortress Technology offers a look at different factors that can make food operators vulnerable to a recall, even with inspection equipment in place.

Quality assurance often runs deeper than the obvious. Rather than considering the ‘if’ it can be prudent to think instead about the ‘when’. To mitigate future contaminant risks means you are not looking for patterns, but future potential holes in the security chain. From a practical perspective, food processing inspection risks should be reviewed every 12 months as part of a defined HACCP assessment.

Here are some specific tactics and strategies: