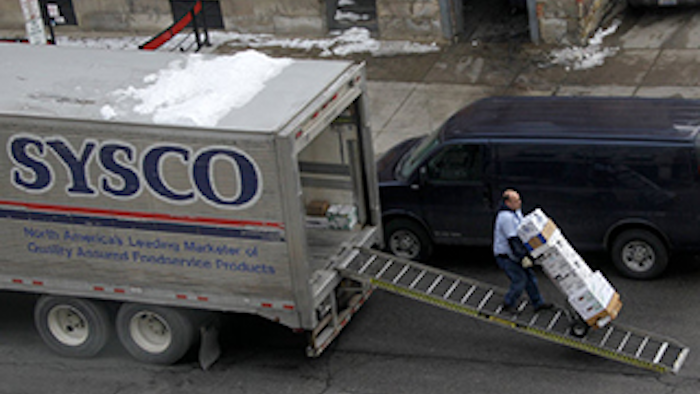 Sysco Corp. agreed to buy U.S. Foods in December 2013. The FTC is still reviewing the transaction.

Sysco President and CEO Bill DeLaney said in a statement on Monday that it has worked over the past year with the FTC to help them better understand the highly competitive U.S. foodservice distribution industry and the customer benefits that would result from the deal.

"Unfortunately, the FTC has taken a different view of the potential competitive impacts of the merger. While we respectfully but vigorously disagree with the FTC's analysis, we believe this divestiture package fully addresses its concerns," he said.

Sysco, which is based in Houston, said that after selling the facilities it estimates it will still have annual savings of at least $600 million in four years.