Budvar sells its beer in some 80 countries and Germany, one of its key markets, grew particularly strongly in 2020. 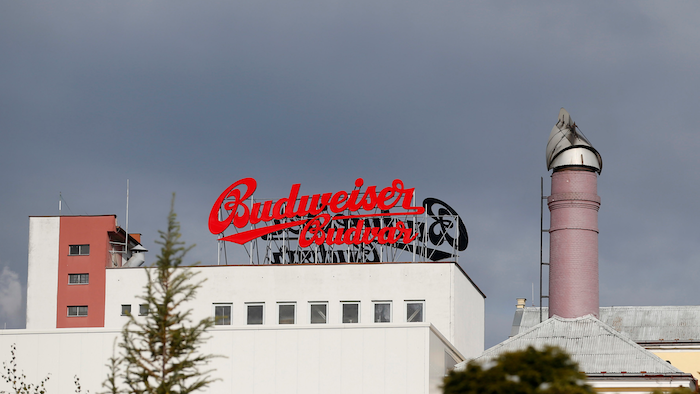 PRAGUE (AP) — Budvar, the Czech brewer that has been in a long legal dispute with U.S. giant Anheuser-Busch over use of the “Budweiser” brand, increased output to a record last year, when the pandemic saw people drink less in bars and more at home.

Budvar sells its beer in some 80 countries and Germany, one of its key markets, grew particularly strongly in 2020. Revenues also hit a record last year, growing 1% from 2.8 billion crowns ($130 million) in 2019. It did not release profit figures.

Demand for its beer in tanks and barrels declined last year as bars and restaurants were closed for a long time but Budvar was able to meet rising demand for bottled beer, it said.

The brewer has been expanding in recent years to be able to produce over 2 billion hectoliters of beer a year. That investment made it possible to react to “dramatic” changes on the markets amid the coronavirus pandemic.