Competitive Eating is One of First Major League Sport to Return 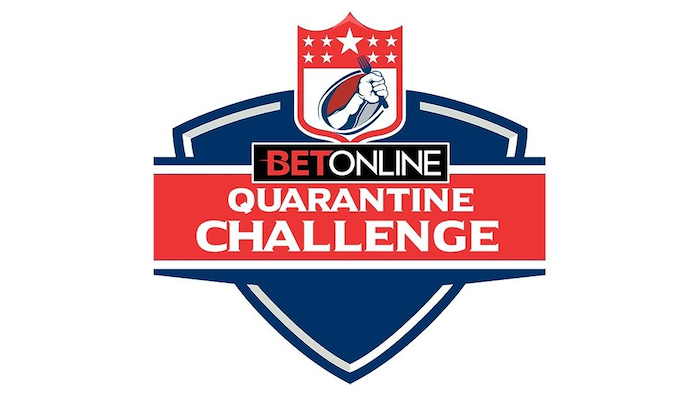 NEW YORK — Major League Eating has announced that it will launch the BetOnline Quarantine Challenge, a bracket-style elimination eating tournament sponsored by www.BetOnline.ag, to meet overwhelming demand for sports content from fans. The series, which will feature eight of the world's top eaters facing off via video from their homes, will launch this Friday, April 17, at 7 pm EST, on various platforms including MLE's YouTube channel.

Foods for each first-to-finish round are as follows:

"While there has been substantial discussion about which professional sport would be the first to return – with baseball, basketball, golf and MMA all floating recent potential return plans – competitive eating is first to come back. It is a powerful statement of American resilience," said MLE Chairman George Shea, who will host the Quarantine Challenge with MLE President Rich Shea.

BetOnline.ag has long served as the premiere online sports betting destination and, given the current lapse in sporting activity, the organization felt that partnering with MLE to create the Quarantine Challenge would create a fun way to fill the competitive void being felt by bettors and sports fans alike.

"We all find ourselves in an unprecedented space," Dave Mason, Brand Manager at BetOnline.ag, said. "Unfamiliar problems often require unfamiliar solutions. Hence the birth of this event. Many are familiar with the July Fourth event, but few realize that these athletes compete regularly and treat this as an actual sporting league. Our goal is to showcase the talents and skills possessed by the competitors while offering fans the chance to cheer on their favorites."

The competition will feature $11,500 in prize money, with $5,000 going to the winner. In addition, MLE and BetOnline.ag will donate $10,000 to Feeding America. Those wishing to make a donation can do so at https://www.feedingamerica.org/.

The Quarantine Challenge will stream on MLE's YouTube Channel. 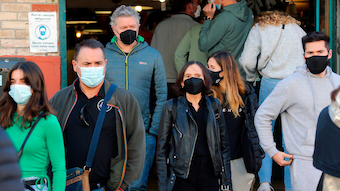