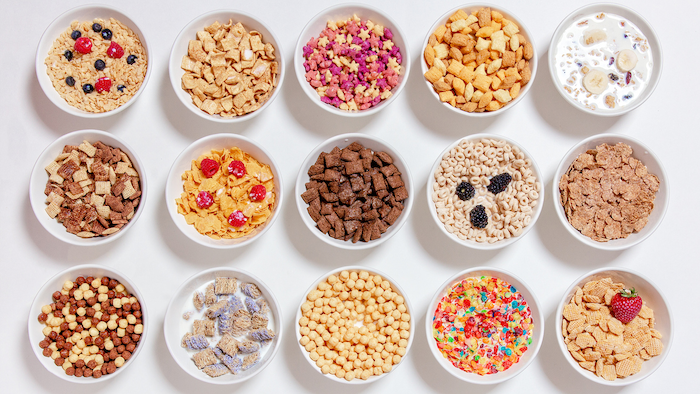 ROCKVILLE, MD — American dietary influences are strong worldwide, which has led to an increasing focus on the Western diet. As a result, many historical staples of the U.S. diet – including breakfast cereals – are seeing growth in global markets where penetration was previously limited. For breakfast cereals in particular, the spread of the Western diet has helped create a $35 billion global breakfast cereal industry, according to market research firm Packaged Facts in the report Global Breakfast Cereals.

Examples of the international spread of cereal includes global market leaders such as Kellogg and Nestlé expanding their presence in developing Asia/Pacific and Africa/Mideast countries, where consumer unfamiliarity with cereal in general has historically been a barrier.

Going forward, the biggest driver of growth in the global breakfast cereal market will be the rising influence of Western dietary patterns in these developing countries. However, despite a long-term downward trend in more developed cereal markets, Packaged Facts forecasts that sales will remain strong because: